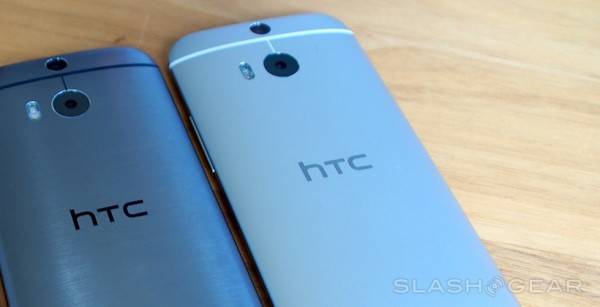 Verizon’s HTC One (M8) received the sweet Lollipop earlier in March. T-Mobile ‘s version got it the month before that. It’s AT&T’s time to release Android 5.0 for the One (M8) and it was Mo Versi himself who shared the news on his Twitter account as technical approval for the mobile OS was just received after being delayed for some time.

This means Over-The-Air (OTA) updates will be released starting today. If you own an HTC One (M8), expect to receive a notification anytime now. You’ve probably seen how the Lollipop looks like on a One (M8) especially after seeing the SkyDragon custom ROM with Sense 7.  Telus and Rogers in Canada  received the Lollipop OS for the HTC One M8 earlier in February so we’ve seen previews of it.

The European HTC One (M8) and the Developer Edition even got the Android 5.0 in January and the GPE Edition in December, and the early leak before that.

This Android Lollipop for AT&T HTC One (M8) is a bit late considering the Android 5.0.1 version for the same smartphone is almost ready. Still, anyone waiting for Android Lollipop will be happy to know about this news.