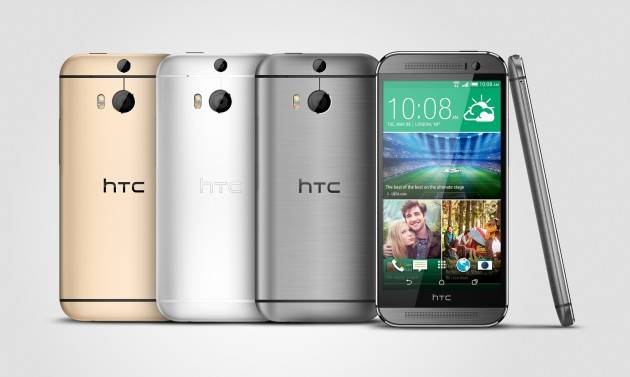 HTC One M8 users can stop asking “Dude, where’s my Lollipop?”, at least for Rogers and TELUS customers. HTC Canada confirmed through a tweet that its long-awaited Android 5.0 Lollipop update for the One M8 handset is finally available, ending the seriously agitating and long wait for HTC’s very loyal users of its flagship smartphone.

The rollout comes at the heels of another equally exciting announcement from HTC Canada over the weekend, as the Lollipop update was finally released through several major carriers. Prior to Rogers and TELUS customers, One M8 subscribers to Bell, SaskTel and WIND Mobile were the first to enjoy the sweet-looking OS for their handsets. HTC’s vice president for product development Mo Versi adds more saccharine to the moment as the company has also announced that the Lollipop update for M7 users is “on its way soon.”

Lollipop promises to make the Android experience even more exciting and continuous like never before, with a more fluid and tangible material design touted by Google as giving users the “right information at the right moment.” Its versatility across several platforms—from wearable devices to smartphones and tablets, and even in automotive applications—makes it ideal to meld well with the diverse array of smart devices that are available in the market. It is also seen in the industry as the perfect replacement for older versions of the Android OS, although at 1.6 percent user share, Lollipop has still a lot of catching up to do, compared to the dominating 44.5 percent of Jellybean and 39.7 percent of KitKat. 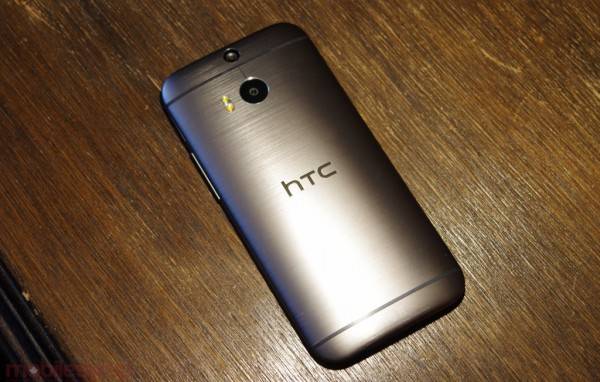 All these and what Lollipop has to offer, unfortunately, just makes this even more agonizing for One M8 and M7 users locked to US carriers, for whom the update is still not available. HTC has earlier said this week that the company would not be able to meet their self-imposed deadline, although the Lollipop update has already been released through the Google Play, Unlocked, and Developer Editions. Be comforted, though, with the knowledge that the update has finally made its way to users just across the border; unless something really bad happens, getting your own Lollipop may be sooner than later.