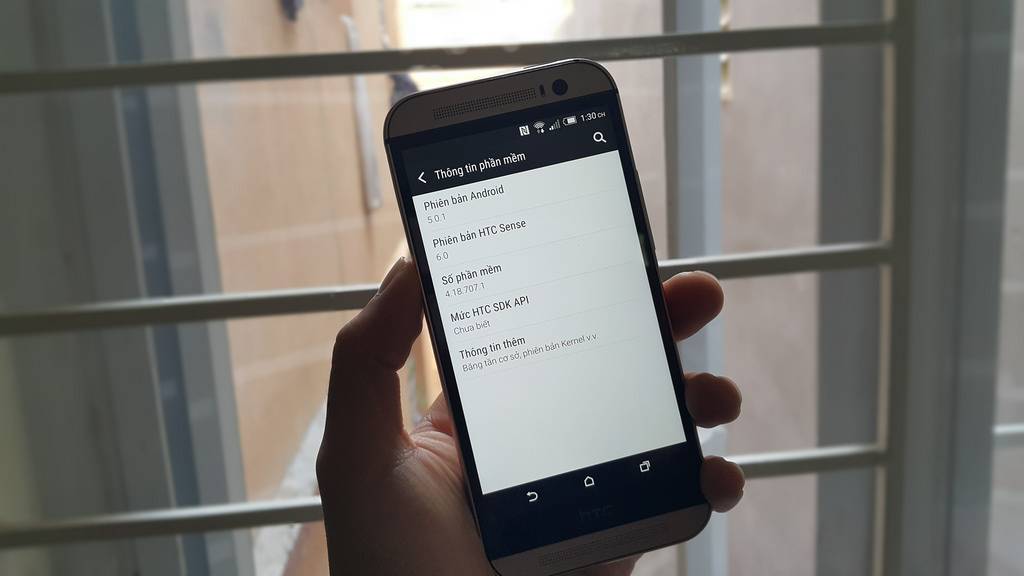 Not all Android devices have been Lollipop-ized yet, with some having to wait a few more days (or weeks or months) before they can find out for themselves whether the latest major Android update will actually change or improve their device’s life. A leaked video from Vietnam shows how Android 5.0.1 will look on the HTC One (M8) so users can see a preview of it before it actually arrives on their devices.

Originally, HTC promised that Lollipop will arrive on their flagship device by January 3, but obviously, they already missed their deadline. But they have now said that it will be updated within “90 days of the original source code being released” which means the delay may have been from Google themselves. So now, the target is by the end of the month, but a leaked video from a Vietnamese site shows a preview of what your HTC One (M8) will look like, but of course this is not the final version.

There is nothing really new to report, aside from the things we’ve already come to expect from Lollipop, like the Material Design, the new way of viewing notifications, etc. What differentiates this from other Android 5.0 previews is of course it comes with HTC’s Sense UI, which has its own charm in itself.

If you have the Google Play Edition of the HTC One (M8) and One (M7), then you’re in luck as they have begun rolling out the Android 5.0.1 updates, which means additional bug fixes from the original. But for all other non-GPE owners, then just wait 1-2 weeks more, with hopefully no more delays from either Google or HTC.