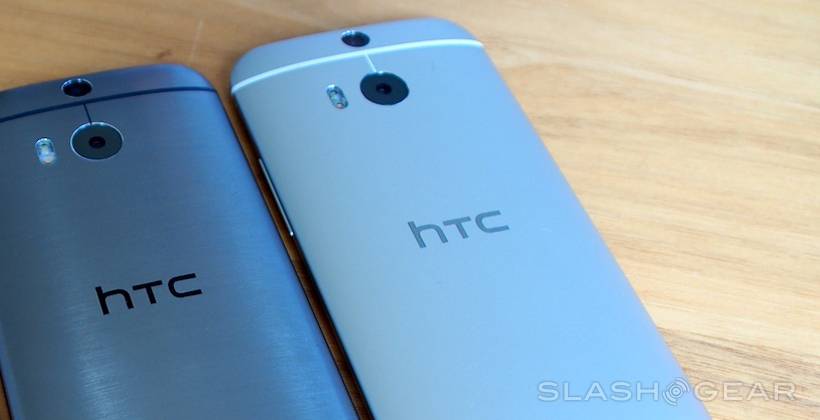 HTC has now received the green light from Google to roll out Android 5.0 Lollipop for the HTC One (M8) – that is, the Developer Edition and unlocked versions of the handset. This follows the Android Lollipop roll out to the HTC One (M8) Google Play Edition versions that happened a month ago.

In a tweet, HTC VP for Product Management Mo Versi has revealed that HTC has received ‘TA’ – which should mean “Technical Acceptance” – from Google for the Android 5.0 Lollipop + Sense 6 UI firmware update that they have lined up for the aforementioned HTC One (M8) versions. The rollout is scheduled to start the night of January 14, according to Versi.

Users of the HTC One (M8) Developer Edition and unlocked versions can either just wait it out to ssee when the notification to update firmware would show up, or they can check for available updates by going into “Settings > About phone” to manually check. This Android 5.0 Lollipop update should come with build number 4.16.1540.8 and is reportedly around 580MB. That’s just about normal for a firmware update, but still a pretty hefty for a download. We recommend that you use a wifi connection to get it. 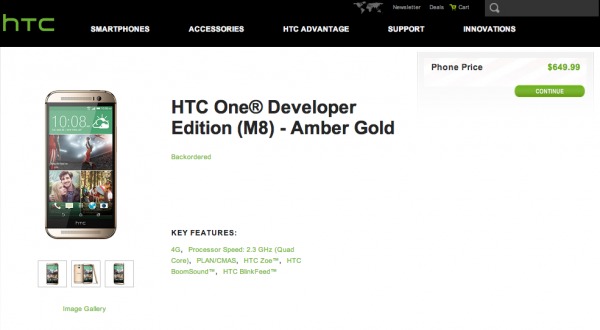 Android 5.0 Lollipop, besides adding Material Design aesthetic from Google, includes a couple of new things that users should be excited about, including a new Android 5.0 Lollipop lock screen, the notification tray system, and some improvements to search function among others.