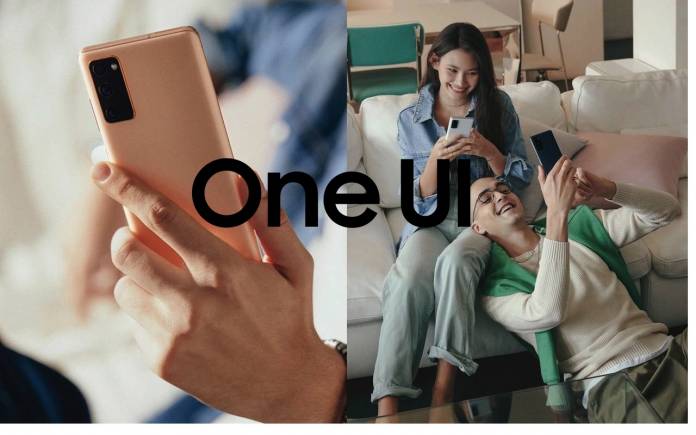 Aside from the Galaxy Note 20 series and the Galaxy S20 phones, the Galaxy S20 FE is also getting the same One UI 3.0. It’s the latest from Samsung and it brings Android 11 features and enhancements. There may be some issues though like some Samsung Good Lock modules breaking. It brings a fresher design, extended customization, new features, and more. It also delivers ‘Double Tap to Sleep’, updated Samsung apps, Voice Assistant replacing Talkback, and improvements to accessibility, Parental Controls, and Digital Wellbeing.

The Galaxy S20 FE units in Russia have started to get the update. The model SM-G780F is ready for firmware version G780FXXU1BTL1. This one already includes the December 2020 security patch level.

We highly recommend you connect to the WiFi because this is a major update for your phone. The original schedule for the Galaxy S20 FE is actually January or February so this one is early.