We are totally anticipating for the new Huawei Mate 10. We learned about this a few months ago when we heard the idea that the Chinese OEM would stop making low-end devices. The phone is launching next week with a Kirin 970 processor, Leica lens and camera, and EMUI 6 based on Android Oreo. Apart from the Mate 10, a Mate 10 Pro will also be revealed with a Full HD display and a rear fingerprint sensor.

The Chinese OEM has already introduced the Mate 10 Lite but we have yet to see the Mate 10 and the Mate 10 Pro. Well, we’ve seen quite a few leaked images already but here is a new image that we believe is an official render. The Mate 10 phones codenamed as the Alps and Blanc are expected to feature a 5.88-/5.99-inch IPS LCD screen with 1440 x 2880 pixel resolution, 18:9 aspect ratio, 4GB RAM, 64GB or 128GB built-in storage, and a 4000mAh battery. The 12MP and 20MP Leica dual cameras are super while the 8MP front-facing camera is perfect for taking selfies. 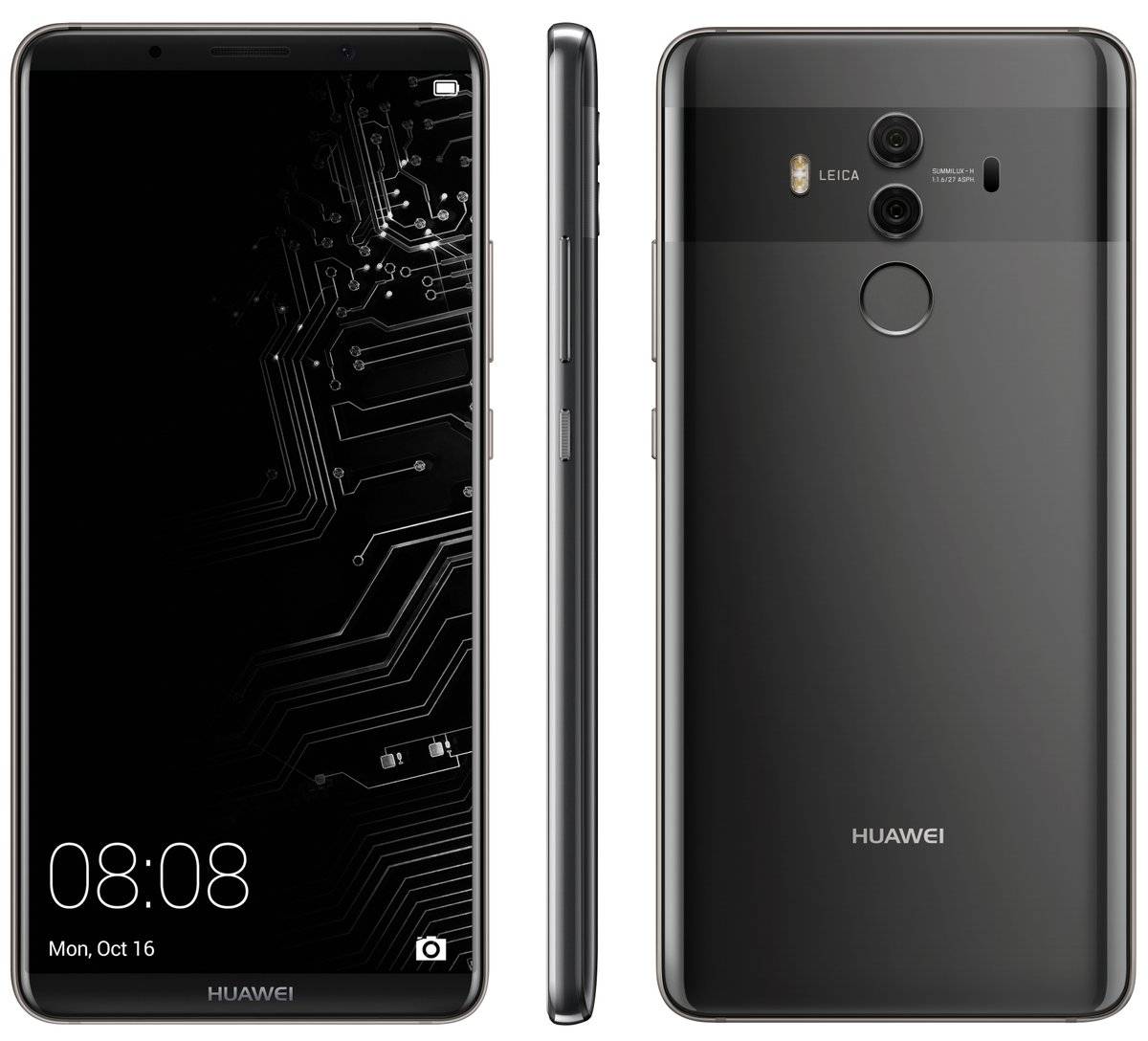 The Alps is said to be the standard Mate 10 while the Blanc is the Mate 10 Pro. The Pro is said to have almost the same specs but with a bigger 5.99-inch screen, 16:9 aspect ratio, and 6GB RAM.