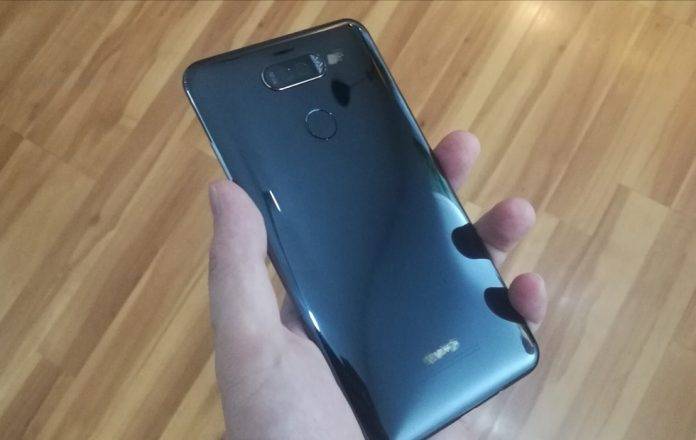 While people are still talking about the new smartphones that Google introduced in their event last October 4, don’t forget that there are still things to look forward to, if you’re an Android enthusiast. Huawei will be unveiling their Mate 10 device at a press event on October 16 and along with it, we will get our first look at its brand new EMUI 6 that is based on Android 8.0 Oreo. While it will have most of the features that we expect from Oreo, the folks over at XDA Developers also found some new things that Huawei users can expect to come to their device.

Some of the Oreo features that you can expect that you will see on EMUI 6 as well include Picture-in-picture mode, background app limitations, notification channels, and other things that Google will require OEM UXes to have. The notification importance controls, however, are based on the EMUI 5 and not the AOSP version that you might expect, which means you don’t need a third-party app for those apps that don’t have Oreo updates yet.

Based on the pre-release build that XDA Developers were able to play around with, you will get to manually select the screen resolution from 720p to 1080p if you want to conserve power if your device is running low. It also has a new button on the navigation bar that can hide the navigation bar until you swipe up from the bottom. And if you want a different navigation bar, you can choose the navigation dock, a floating movable button that uses gesture controls. You can slide up to go home, slide right to see recent apps, and then touch to go back.

There are also several under-the-hood changes that will come to EMUI 6, and if you want to explore the more technical details, you can go to the source link.