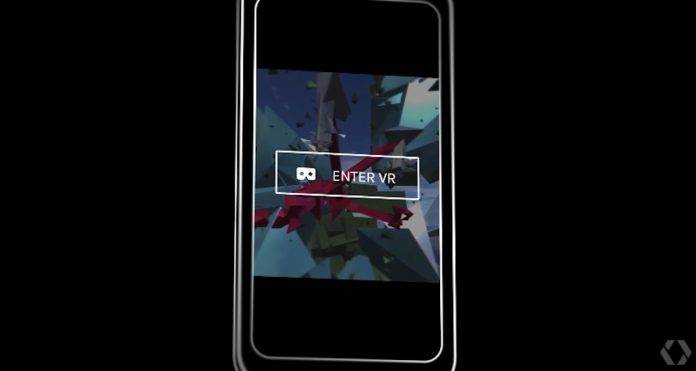 Google is serious with pushing for the virtual reality technology. The tech company started with the Cardboard a few years ago which was taken advantage by a number of other tech groups and media entities like the NYT, Coke, and Mattel among others with special apps and views. Google then graduated into the Daydream View VR headset which runs on the new Daydream VR platform.

Google also now has the Daydream Labs where experts can share their work and findings. Next project is the WebVR Experiments that can be experienced at g.co/webvrexp (access from your mobile device). This one allows people to experience virtual reality from any device or any browser. WebVR makes things easier now for devs who want to create new VR projects.

WebVR was first added to Chrome last February but only limited to Daydream-ready devices. Now it is ready for Cardboard which can be used on any Android device. On WebVR Experiments, you can check out what other developers have already done or are still building. Feel free to hear new sounds, play Spot-the-Bot, or play ping bong with a friend—in virtual reality!

There are many experiments you can view and enjoy on WebVR. You can also check them out in 2D on your smartphone or computer if you have no Daydream View or Cardboard. You can also try other VR desktop headsets like the HTC Vice or Oculus Rift in the next few weeks once WebVR support on Chrome is ready.

If you are a developer and have plans on building in WebVR, check out the resources and open source code available. You may also submit your work to Google and get a chance to be featured.