Verizon Wireless has got some special offer for us, just in time for spring. Winter is over for most of peopl so why not get a new phone? Errr, there’s really is no reason but the mobile carrier is celebrating the arrival of spring with this new deal: DROID Turbo in Blue Ballistic Nylon. No, blue isn’t the color of the season but it looks really kick ass. Verizon and Motorola have been good partners the past year, what with the Verizon version of the DROID Turbo being leaked, rumoredd, leaked, spied in the flesh, and eventually being announced last October 30.

Verizon’s Motorola DROID Turbo is now available in stores and online for only $199.99 with a 2-year contract. On Verizon Edge, it’s $24.99 per month. If you get a new unit on Verizon Edge, you can receive a bill credit of $100. This promo is for a limited time so if you’ve been wanting a DROID Turbo, this is your chance to avail of a great deal.

Or if you’re an old subscriber, you can still get the bill credit if you trade in you’re old smartphone and get a DROID Turbo. Still not convinced? Then maybe its fast charging feature will. You see, only 15 minutes of extra charging will already give you 8 more hours of battery with the Turbo Charger. 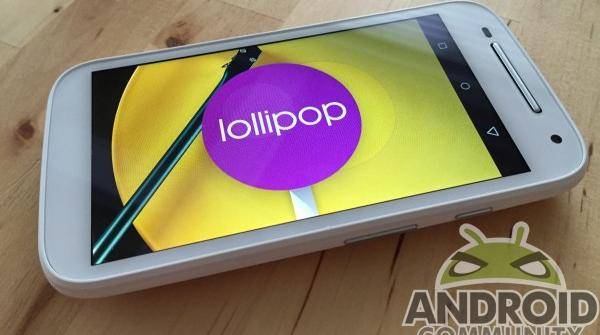 Aside from the DROID Turbo, Verizon and Motorola are also offering the 4G LTE Moto E. We mentioned this a few weeks ago and glad it’s finally available complete with a whole-day battery, Android 5.0 Lollipop, and 4G LTE connectivity. You can get the prepaid Moto E for only $99.99.