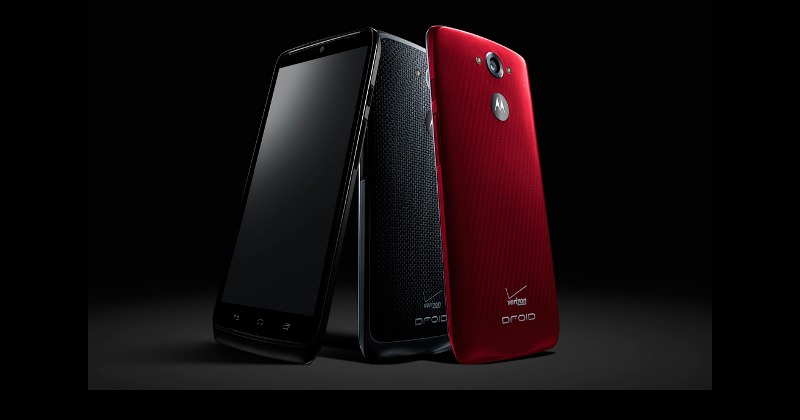 Verizon‘s upcoming DROID smartphone is shaping up to be quite a beast and it seems it will just continue to build up until we get the final word at the end of the month. That said, almost everything that needs to be known about the DROID Turbo seems to have already been leaked out, leaving very few stones unturned. But if that weren’t enough, this latest leak completes the circle, including press photos of what is allegedly the DROID Turbo itself.

Most of the specs listed below have already been mentioned in previous leaks, but for the sake of completion, let’s list them all out in a single place:

A few notes need to be made. The battery is already quite capable but that is augmented even further by Turbo Charging, which gives 8 hours worth of charge in just 15 minutes. The body of the DROID Turbo is made from Metalized Glass Fiber (MGF) and, like the DROID MAXX before it, has a layer of Kevlar protecting the back. That said, the device isn’t totally rugged as it is only water repellent, not waterproof, and scratch resistant as well. 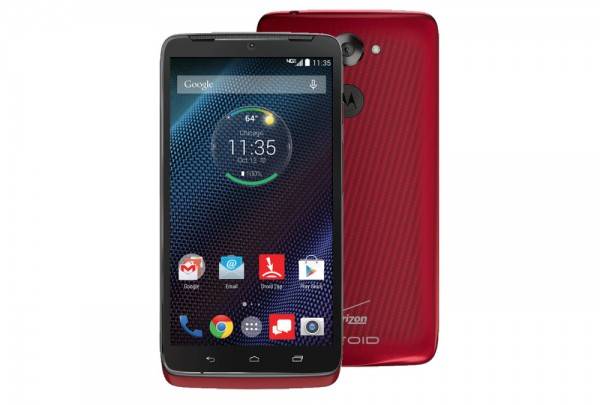 Verizon’s own Droid Does site has us believing that an October 28th date has been set to officially unveil this smartphone. Based on the leaked photos, the DROID Turbo is expected to come in two colors of Metallic Red and Metallic Black. Now all that remains to be known is the price tag, which will undoubtedly cost more than the new Moto X which it clearly and strangely outclasses.