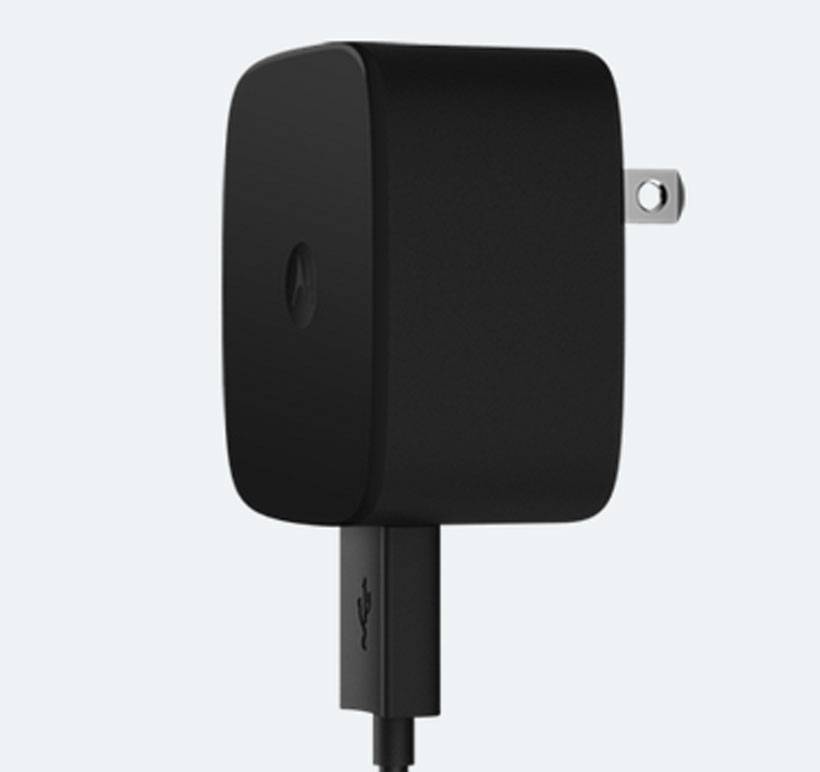 There are two sides to the power coin that most smartphone users want. We all want more run time from the battery inside our smartphones, we also all want those batteries to recharge quickly as well. One without the other is less than ideal.

Motorola is showing off their new Motorola Turbo Charger that uses Qualcomm Quick Charge 2.0 technology to make the fastest charger ever, assuming the smartphone supports that technology. It’s hard to get excited about a charger these days, but this one is exciting indeed. The charger promises to charge your compatible smartphone enough to get up to eight hours of additional runtime in only 15 minutes of charge time.

The latest Moto smartphones, like the Moto X, already have nice runtime, being able to charge them to near full capacity in only 15 minutes is impressive. The charger will work for other smartphones, but it may not charge them as fast.

The Motorola Turbo Charger provides 15 watts of charging power and Motorola says that charging speed is reduced as the battery charges. That means if your battery is dead it will charge faster than one that has half power already. An exact launch date isn’t offered, Motorola says that the charger is coming soon and will sell for $34.99.