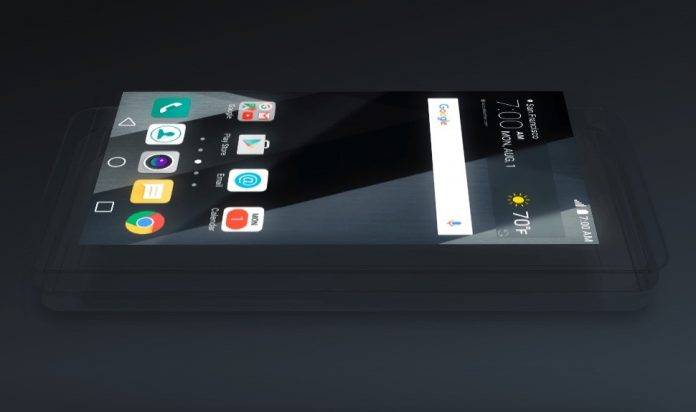 Android 7.0 Nougat has officially landed. It came very early this year. We haven’t even confirmed the next Nexus models and we’re not sure when they will even come but the Android community is thrilled with the “chunky” dessert. Aside from the Nexus devices, we know the LG V20 will be the first non-Nexus Nougat phone. It’s not an entirely new information but what’s interesting is that the LG phone was presented way before the new Nexus phones.

The Android team just introduced the first new smartphone that comes with Android Nougat and it’s none other than the LG V20. Yes, that’s no Nexus there. This makes the LG phone as the first-ever to roll out commercially and officially from Google, beating the Nexus. It’s a first for this year but we understand why there’s this kind of change since the new platform version was announced way earlier. Perhaps the Nexus division wasn’t able to keep up with the Nougat although both are Google’s projects. We’re guessing the company will launch the new Nexus phones sometime in September if not, early October like last year.

We don’t have enough information about the new Android Nougat-powered LG V20 but we’re expecting it to debut on September 6 together with some new “Friends”. We’ve seen some image renders already and interestingly, the phone is already up for pre-order from T-Mobile. So far, we know the smartphone will come with a 32-Bit Hi-Fi Quad DAC for audio. We also want to know if it will have lower resolution display compared to the V20.