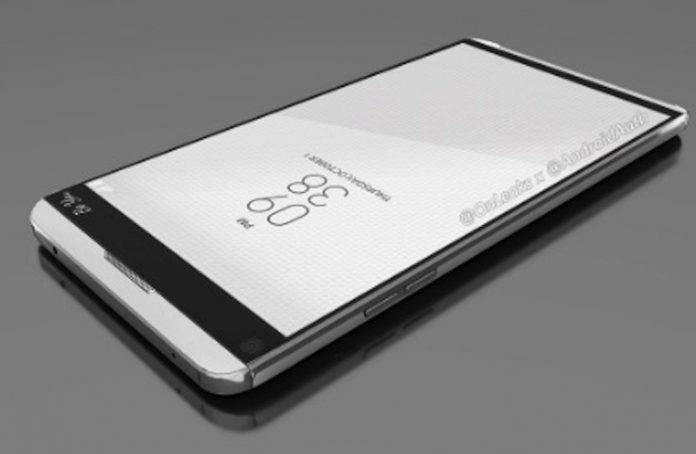 Much has been rumored about the upcoming LG V20. We already know it will be the first non-Nexus Android Nougat phone and that it is scheduled to debut on September 6 in San Francisco together with some “Friends”. Early renders show a narrower body and rear dual camera lens. Another rumor has it that it will have a lower resolution display compared to its predecessor while it’s believed to have a 32-Bit Hi-Fi Quad DAC for audio.

Before the official launch, we’re expecting more will be teased by LG if not leaked by other sources like this redditor who shared more details about the smartphone. According to ‘Jordanpeterson234512’, the LG V20 will be open for pre-order beginning on September 14, one week after the September 6 launch. Delivery will start on the 23rd but that may still change. The source also mentioned that T-Mobile will be offering the phone on Jump on Demand with a $650 price tag.

Other information we gathered include the idea that the LG V20 will have an “Extra battery and Enhanced Hand Grip”. These could be the first set of “Friends” or just added accessories for the next-gen flagship phone. We know LG always offers extra batteries so the hand grip got us curious. We’re not sure but it could be an extra phone case or the actual back plate that offers a better or more ergonomic grip. Well, that’s not really surprising because the previous, the V10 has that rubbery silicone material for durability and a better grip.

The idea of the LG V20 being modular like the LG G5 is a great idea so we’re not surprised with the “Memory Module Attachment” reference. Improving the RAM and storage will definitely be useful and hopefully, make the smartphone a more efficient mobile device than ever.

Another rumor has it that the LG V20 will include free one year of Hulu + 3 Vudu rentals as a T-Mobile exclusive. How certain are we that T-Mobile will offer the LG V20? Well, the carrier offered the V10 last year. Verizon and AT&T also did but right now, we only have early confirmation about the T-Mobile offer.