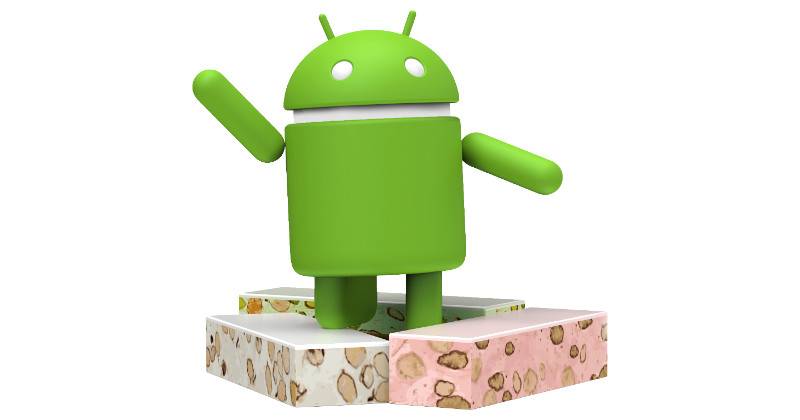 The day has finally arrived for the Android faithful. Android 7.0, the version known as Nougat, has finally been pushed out the door. Of course, that doesn’t necessarily mean you’ll be getting it really soon, unless you own a recent Nexus or Pixel C. Still, users and developers will have something to look forward to when OEMs do start pushing it, hopefully soon. Here are just some of the highlights of today’s important release and the things you need to know before taking a bite off this dessert.

If there were a single, highly anticipated feature in Android Nougat, it would probably be the multi-windows support. Specifically, split screen support. This finally and officially makes that feature, found elsewhere in other custom Android UX and iOS 9, to the mainstream. And Google did even one better. Split screen is also supported on smartphones! Of course, it won’t make sense on all kinds of devices and will still be up to OEMs and app developers to properly support, but it is, at least there. 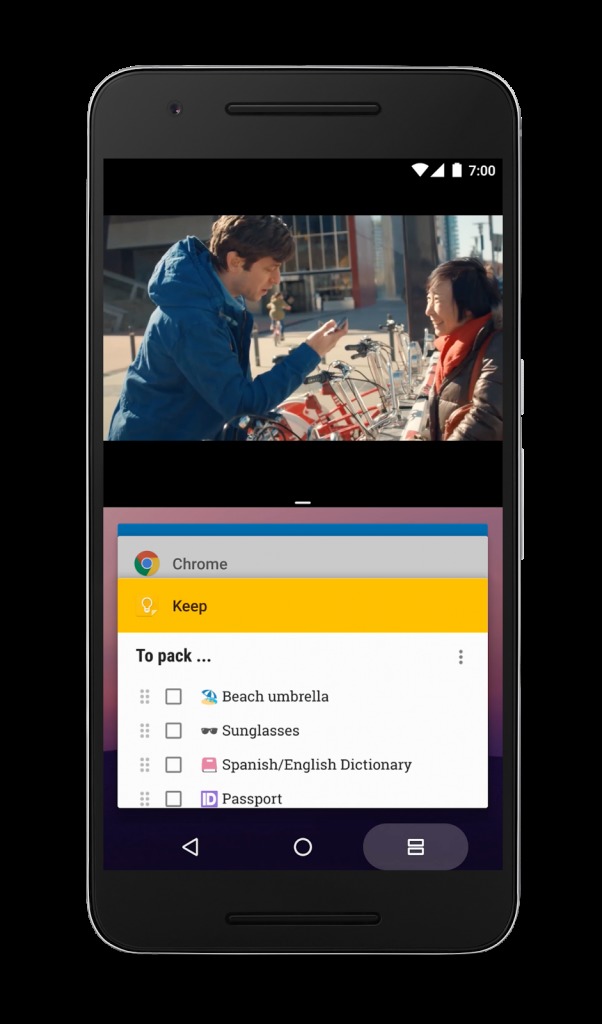 But that’s not the only new multi-tasking super feature either. Now you can swap back and forth your two most recently used apps by simply double-tapping the multi-tasking button. No need to go through the list of windows just to jump back to what you were doing previously. And you won’t have to guess either where the back button brings you back to the previous app or just the previous page.

Nougat is also loaded with options to customize your Android experience. Like politically correct emojis baked into the operating system, or, finally, the ability to organize you Quick Settings tiles to your heart’s content for fast and easy access. 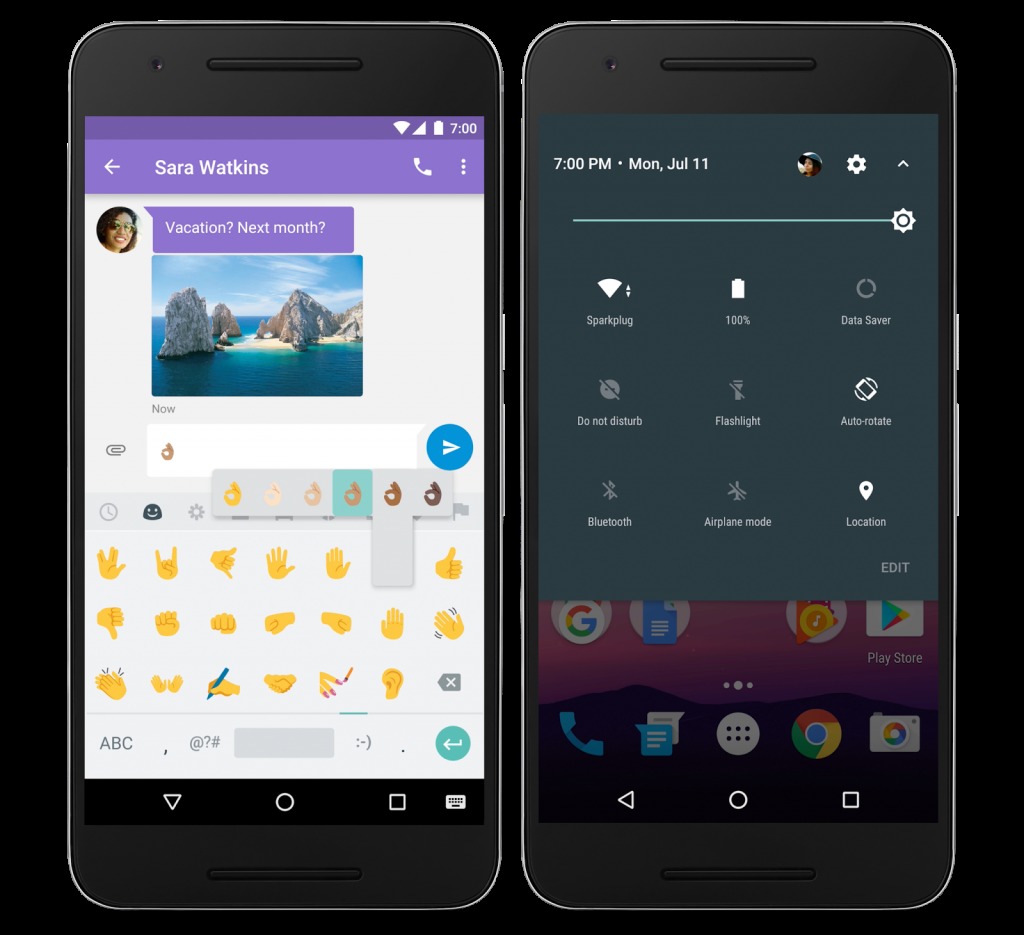 Speaking of fast and easy, Android 7.0 now also lets your reply right within the notification without having to open and jump into the app.

Of course, a new Android release isn’t just about pretty new things. Google has also been hard at work in improving and strengthening the plumbing underneath. For example, Google might have finally gotten Doze mode right, so that it doesn’t get woken up even when tumbling inside a bag or pocket.

Android’s new seamless updates is also now at work, which means users won’t have to wait for the system to install and update the firmware before getting back to work. It all happens rather, well, seamlessly. Add that to the improvements in app software updates and users will pretty much have an uninterrupted experience, save for the mandatory reboot, of course.

Security, one of Android’s most criticized aspects, has also been beefed up with new file-based encryption and Direct Boot support.

Rolling out to Nexus, Pixel C. Except Nexus 5 and 7

Naturally, the first devices to receive Android 7.0 Nougat will be Google’s own Nexus smartphones and tablets. That said, the Google Pixel C tablet and the General Mobile 4G Android One smartphone will also be joining the party. You know who’s not invited? The still crowd favorite Nexus 5 and the Nexus 7 2013 model, both of which have formally reached their end of life. So while we welcome Nougat, we bid a tearful farewell to the Nexus 5 and Nexus 7.

For now, the Nexus 6P and the Pixel C will be the first to get the update, followed by the Nexus 6, Nexus 5X, Nexus 9, Nexus Player, and General Mobile 4G. Factory images needed to make a clean install will also be uploaded later.

Starting with Nougat, Android is going to adopt a new regular maintenance schedule, though how regular that is, Google still hasn’t said. This follows Google’s commitment to release monthly security updates, though maintenance updates are probably going to be less frequent.

Hopefully, this will help in not only keeping Android versions in check but improve the image of the platform from a sporadic, irregular, and inconsistent one to being more reliable and dependable.