The whole Android community will definitely agree that Android as a platform is one of the best things that happened to the mobile industry. Google did the right thing of acquiring Android Inc. It’s open source so it’s highly customizable, resulting to other mod firmwares like CyanogenMod. We’ve seen numerous versions already starting from Cupcake to Donut, Eclair, Froyo, Gingerbread, Honeycomb, Ice Cream Sandwich, Jelly Bean, KitKat, Lollipop, and the latest Marshmallow–all sugary treats.

Android currently dominates global market share capturing more than 80% of the smartphone industry. Numbers may vary in different regions and countries but no doubt Android remains to be the King of the Smartphone Game.

With about 1.6 million apps available on the Google Play Store, it can be difficult to choose only a few that will make our lives, both offline and online, easier. While games and media streaming apps entertain, there are thousands of productivity apps and tools that will help us manage our digital lives.

No doubt the smartphone is one big help in making our lives easier. It’s like a mini computer. The technology isn’t perfect yet and we don’t it think it ever will be but there are many ways on how to maximize our usage, as well as, optimize mobile device performance. The solution? Apps, of course.

Here are five apps we’ve tried that will help you maximize your Android smartphone capabilities and usage: 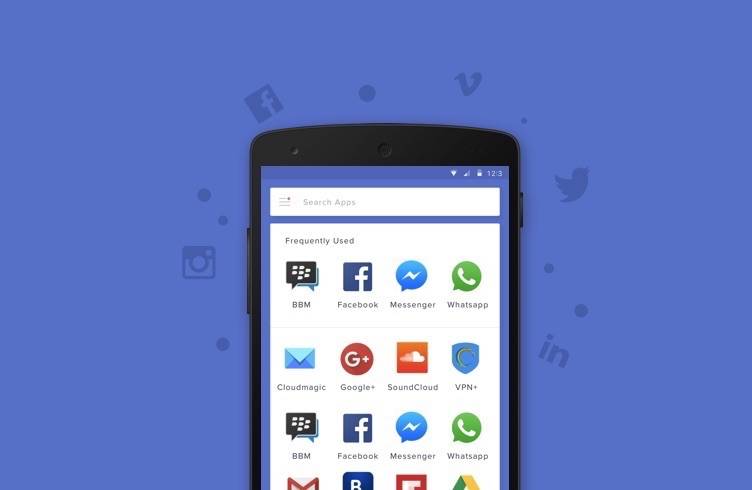 Your mobile phone storage will never be enough but you can choose not to download apps that are big in size. Most apps today take up most of your phone’s memory. The usual solution is to delete apps not often used but with AppSurfer, you can download any app you want to try and use without having to worry about using up all of the storage space. The app takes advantage of the cloud where you can run all Android apps you can find on the Play Store.

Sign up for an AppSurfer cloud account to begin. While inside AppSurfer, search for an app to launch and use. Obviously, phone needs to be connected to the Internet. It doesn’t only save space as data tracking is not allowed, app also gives you more privacy. 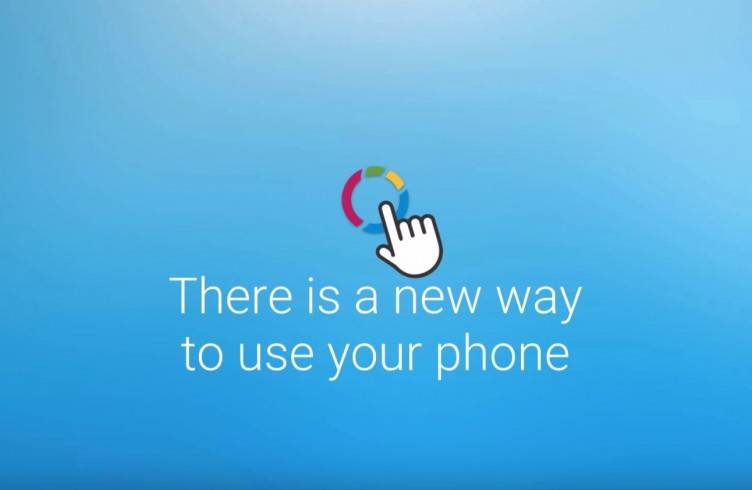 ‘fooView’ is a new floating button app that allows faster and easier searching and navigating on your phone. If the iPhone has the assistive touch button, Android has the fooView that offers more quick functions like language translation, taking screenshots, sharing posts on social media, checking notifications, opening links, and even launching other apps. Simply put, it’s a button that will do frequent actions and take you to your favorite sites and apps. 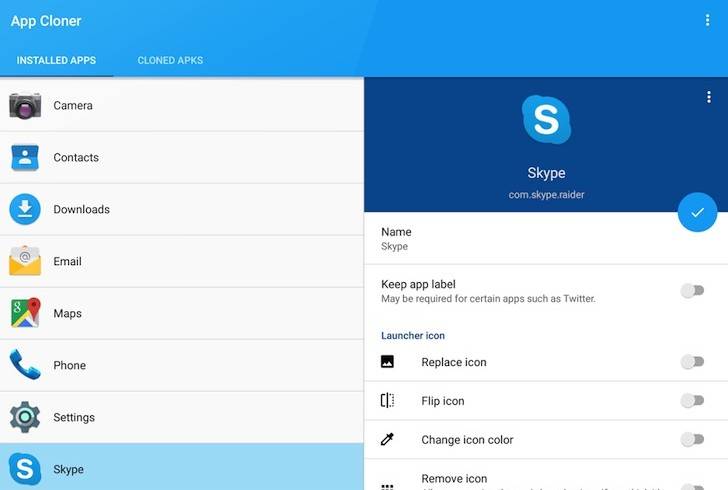 Run clones of one app at the same time with App Cloner. This is ideal for those people who use a particular app for many reasons. If you have several accounts on one site, app, or game, you can use the App Cloner to log inside using two copies of the same app.

For example, you can get inside two Facebook accounts at once if you need to check on something or someone. You can also edit and customize the look of the cloned app so won’t be confused when you want to use the apps simultaneously.

DroidID app will let you unlock your Mac machine with your fingerprint on your Android phone. This is like the MacID for iOS. Obviously, this is the Android version that can read your fingerprint for authentication. When your computer asks for a password, an alert will be sent to your Android phone for authorization. App is easy to use but is limited to Marshmallow-running devices and computers running the latest El Capitan OS.

The DroidID app is perhaps one of the few best Android-Mac combos you can find. You see, not all Apple fanboys are hardcore. Whether you admit it or not, some are “smarter” because they still use Android phones. 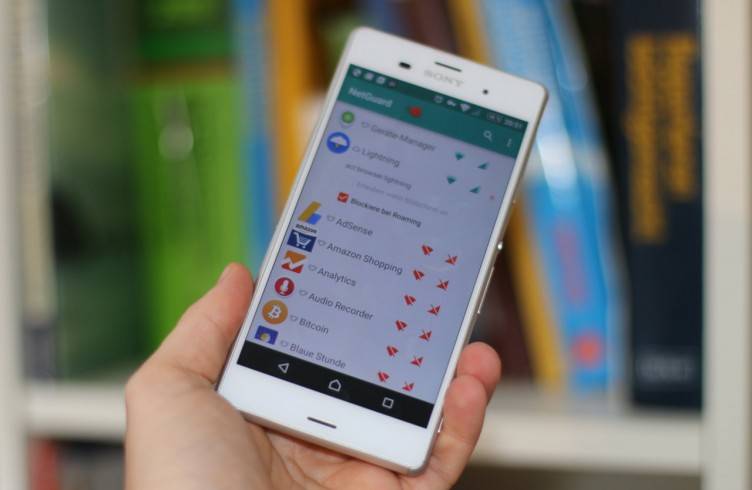 The Android firewall app NetGuard has improved over the years. It now features ad blocking so say goodbye to those annoying ads whenever you’re using a certain app that’s laden with too many ads and promos.

You won’t find this on the Play Store right now because Google blocked it together with many ad blockers. For what reason? The Internet giant makes a lot of money through those ads showing up and these blockers won’t be of any help to Google. Just download from the link provided below. No need for root access unlike other ad blockers we’ve featured in the past.