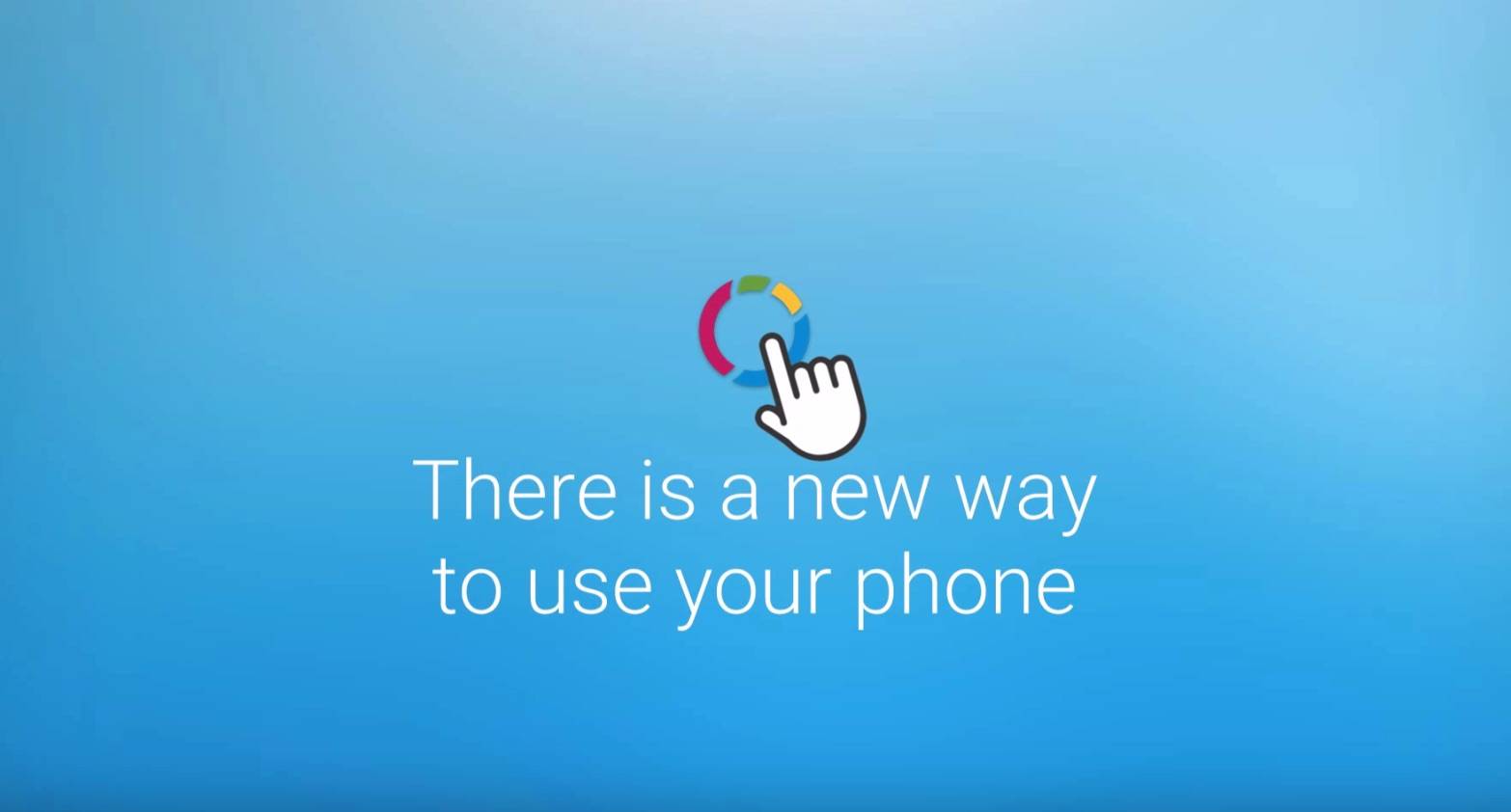 It doesn’t take a rocket scientist to use an Android smartphone. But sometimes though, you would like to make things even simpler. The developer of the ES File Explorer, who disappeared from sight for some time, is now back to bring us a floating button app called fooView that should make searching, taking screenshots, and navigating on our smartphones a bit easier. The app is still in alpha mode so there are still a lot of room for improvement, but it does look pretty neat.

You would need to make a few changes in your smartphone system after you’ve installed fooView so that it can be fully functional. What you basically have here is a floating button which is kind of what the assistive touch button is on iPhones, but this one has more function. For one thing, you can take screenshots by letting it hover on the area you’re eyeing, drag a box to capture the part that you want and then a pop up button will either let you save it as a photo, share it on selected social networks, or if they are words in a language other than your own, get it translated.

The floating button also has several other purposes aside from screenshots. If you swipe it, you can go back to a previous app or screen, go home or get notifications. You can also swipe up to get to the fooView UI and then use gestures to open apps or web addresses. For example if you write g, you can open google or if you swipe i, Instagram. Long pressing the button makes you switch between apps. Plus, a lot of other simple things that you’d have to learn.

Since it’s in alpha, the fooView app isn’t available on the Google Play Store yet. But you can download the APK from the Google Drive link that the developer posted on XDA Developer.