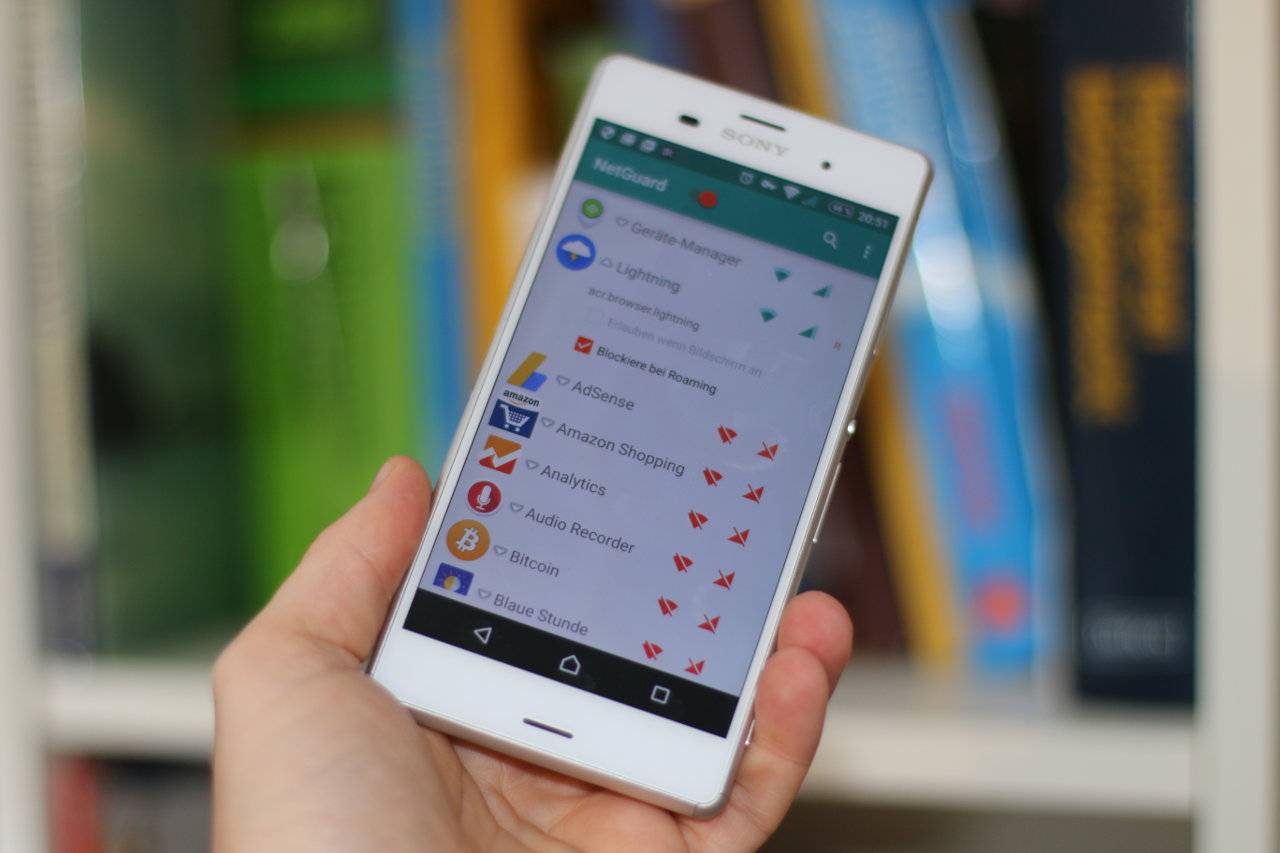 There was a time when NetGuard was just your regular Android firewall app, controlling the internet connectivity of your specific apps. But it seems it has evolved, growing at least one new feature which is a rising need among Android users – ad blocking. When Android is chiefly built by a company which earns a gazillion bucks on online ads, we understand why Google would not want ad blocker apps on the Play Store. It’s the same story with Netguard.

It seems that the newest version of NetGuard has grown an ad blocking feature. But either because of foresight or because they were blocked by Google – the version of Netguard from the Play Store will not contain this feature. You will need to download the good stuff from the source link below.

Most ad blockers require high level access to your Android device. The most popular app we know – AdBlock Plus – requires root access for it to work its magic. This is where NetGuard might have an advantage, the ad blocking feature of NetGuard will work even without root access.

The instructions for downloading and installing are all listed at the source link below. Check it out and tell us if you’re happy with the app’s ad blocking feature.