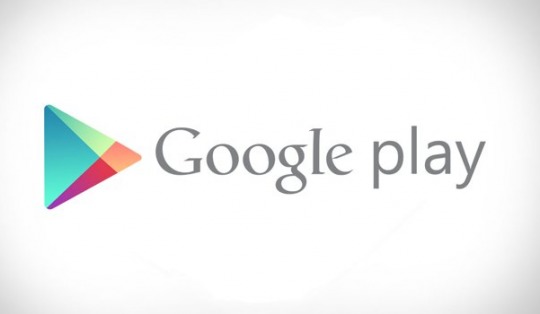 Today many frustrated developers took to Twitter and other social sites to share the news that their ad-blocker applications on the Play Store have been removed. Things like AdBlock Plus, Adaway, Adfree Android and many others have all been removed today for violating the Terms of Service. Google’s cracking down and hitting that old ‘remove’ switch this afternoon.

Google has essentially wiped these applications completely from the Play Store in one swift motion. In all honesty it was only a matter of time before these actually were removed, since they are in the end altering apps natural behaviors by blocking ads. Android 4.2.2 brought some new limits that helped disable many ad-blockers, but today Google put their foot down.

According to the terms of service for the Google Play Store all ad-blocking applications are in violation, and that is the reasoning behind the removal. Lets face it, they are violating the TOS. Play Store agreement 4.4 is effectively what’s being used here, and here’s the agreement:

“Any app that interferes with, disrupts, damages, or accesses in an unauthorized manner the devices, servers, networks, or other properties or services of any third party including, but not limited to, Android users, Google or any mobile network operator.” 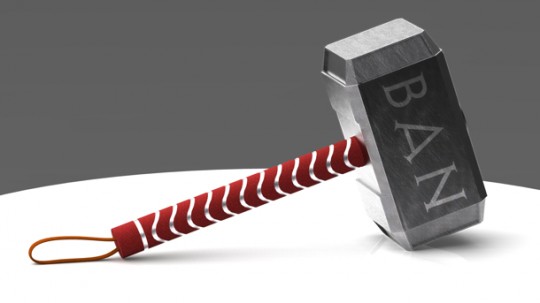 Not to mention ad-blockers cut into revenue streams, and can be a headache for many of those hard working developers we all love that offer their games for free. Many would rather pay to have an ad-free app, but there’s still millions of users that always opt for the free ad-supported versions of games and apps. At the moment a few apps still seem to be visible in the Play Store, but are all being removed. The few I’ve seen in the past are all missing, and probably won’t be returning any time soon.