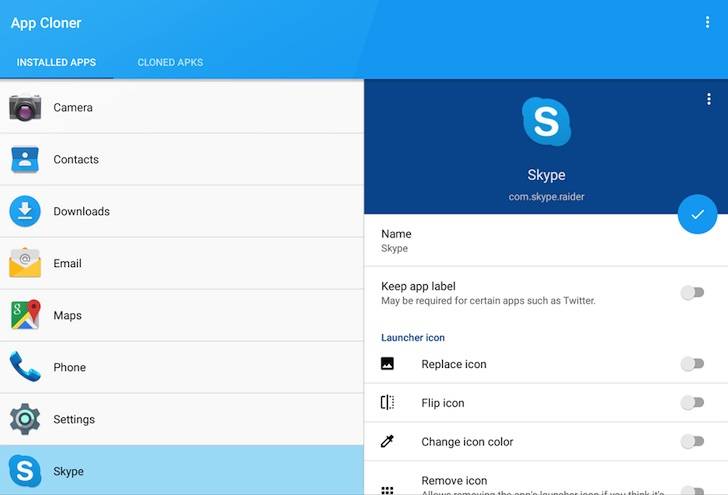 At first, the idea of running clones of the same app on your device may seem like a waste of space, memory, and of course time setting it up. But once you start thinking of the benefits of having one, or rather several, (provided you have enough space on your smartphone), then you would really want to be able to clone the apps of your choice. An Android app called App Cloner can help you with just that.

So really, why would you want to have cloned apps? Well for one, not a lot of apps allow multiple log-ins so when you clone an app, you can log in as a different user while still on the same device (no judgement on why you would need a second or third account). For developers or those trying to be developers, you might also want to test out something on an app without “breaking” the main app of course. For gamers, you might want to have two accounts running on the same game to determine where you went wrong and to course correct it on your other account.

Aside from having a clone of an app of your choosing, you will also be able to control and customize the double. You can change its name, change the icon hue to avoid confusion with the original, or also hide the icon from the app drawer. You can also enable or disable permissions, remove the widgets, password protect it, allow it to use only WiFi, and lots of other customizations.

You can download App Cloner for free from the Google Play Store. However, the features in the free version are limited of course. If you want to have all the features, you would need to make a $3.99 in-app purchase for the full version.