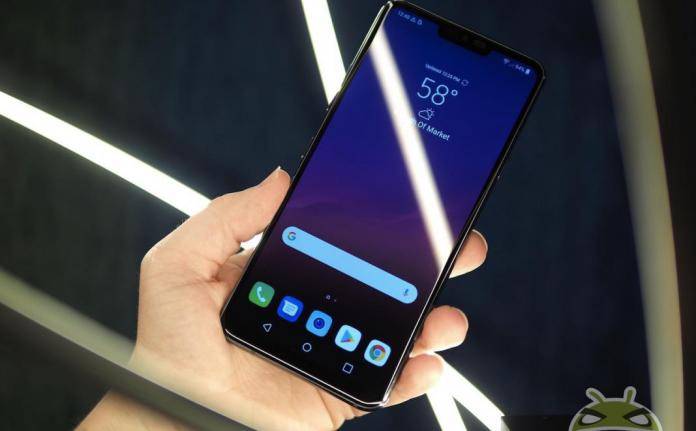 What’s next for the smartphone game? We know the market won’t be dissolved soon or even ever. The mobile game industry is just too important. Numbers may differ across different OEMs, carriers, countries, and regions but definitely, that smartphone of yours won’t suffer that same fate as the tablets and smartwatches. In the coming years, some companies may give up because sales won’t be as good but there are those that will remain. What brands need to do is adapt and keep up with the times.

The past decade of the smartphone business had us witnessing progress and innovation. It wasn’t speedy at first but now, you can say your device this month could be obsolete in a few months. That’s the harsh truth. We’re not saying you start worrying about what brand will remain. We’re crossing our fingers these OEMs simply learn and be fast in their work. We know Sony phones are not improving fast enough but business is still thriving.

When it comes to some of the top mobile brands today like LG, Samsung, and Huawei, we can be certain they will respond quickly to the demands of the market and the consumers. Research and development are crucial and we hope they take advantage of the new technologies and ideas being introduced even by other tech giants.

This 2018, we’re seeing an improvement in the displays. The notch was started by the Essential Phone and the iPhone X. The design was followed by several other groups. The 18:9 aspect ratio is being implemented by most OEMs now but there’s also the 19:9 aspect ratio.

We’re looking at the under-display fingerprint sensor that eliminates the power button but only Vivo was brave enough to apply it with the VIVO NEX, Vivo Apex Concept, Vivo X20 Plus UD, and the Vivo X21 UD. Other names looking into this technology include Nokia, Xiaomi, and Samsung.

VIVO has been proving it can be a major player by launching the in-display (on-screen) fingerprint sensor. The Vivo Apex concept was realized when the Vivo NEX was announced. It has gone before Samsung in this area. Meanwhile, the camera was also hidden on top. It only comes out at prompt. OPPO soon released its own in the form of the Find X.

Not all OEMs are jumping on the bandwagon. Samsung and Sony still haven’t implemented the notched design. The next step is to do away with the notch and really work on the screens becoming bezel-less–from “almost” to “full”. The notch is regarded as transition only as explained by OnePlus before. The larger screen real estate is very much welcomed but others think it is unsightly. 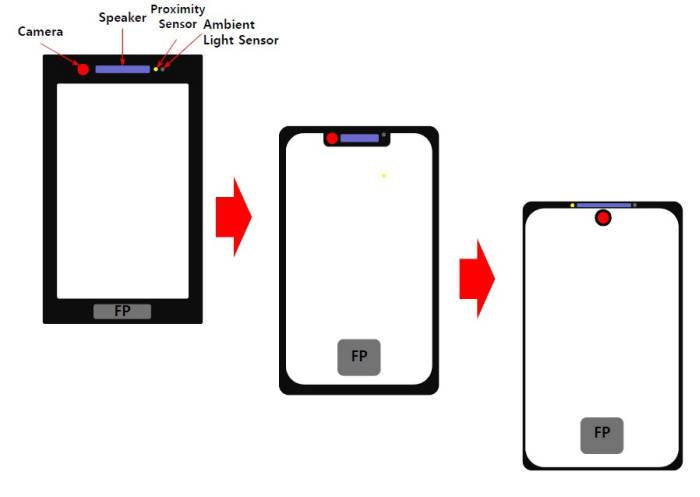 As for Huawei, the company is believed to be working on an LCD screen that may have a hole where the front camera can pass through. It’s not clear how it will be applied or work but the top Chinese OEM wants to remove the cutouts. Instead of a notch, there may be a hole. Moreover, there is a possibility it’s something related to the patent for smartphone display with a hole area filed by Samsung before.

Apart from the under-display fingerprint sensor, notch, bezel-less screen, flexible displays for foldable phones, and a bigger aspect ratio, OEMs are also looking into commercializing OLED panels. Samsung has introduced the idea of a display screen that may also work as the earpiece known this early as Sound On Display.