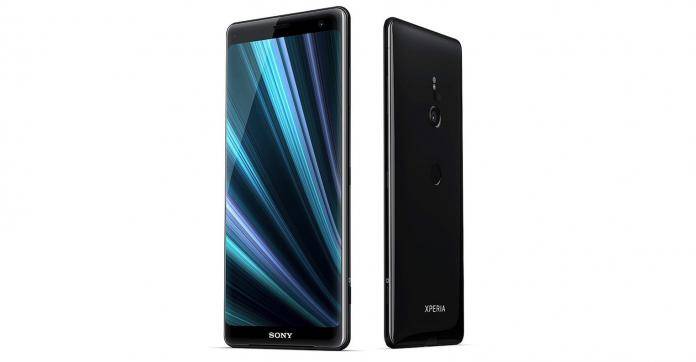 After months of leaks and rumors, Sony has officially announced the Xperia XZ3 last week. IFA 2018 became the launching pad of the new premium flagship phone that followed the Xperia XZ2 after only six months. People are saying it should have been the XZ2 and to be honest, we’re surprised the company decided to launch the XZ3 early. The phone was leaked and so we already knew it would not have any notch. Even before Berlin, we heard everything we needed to know.

True enough, the smartphone doesn’t have a notch as revealed by the rendered images and a 360-degree video shared online. The notch-less display and four color options are only some of the features that were confirmed.

Sony launched the Xperia XZ3 with an OLED screen. There is still no notch and no dual cams. There’s no headphone jack either. Those downsides may seem major but the Android phone has already been named as having the ‘Best Display among the World’s Leading Smartphones‘ according to Strategy Analytics.

The phone is now ready for pre-order on Amazon Germany. Amazon.de lists the Sony Xperia XZ3 complete with 4GB RAM, 64GB onboard storage, microSD card slot, and OLED display. The Deutsche Version is the Dual-SIM exclusive to Amazon, at least, in Germany. 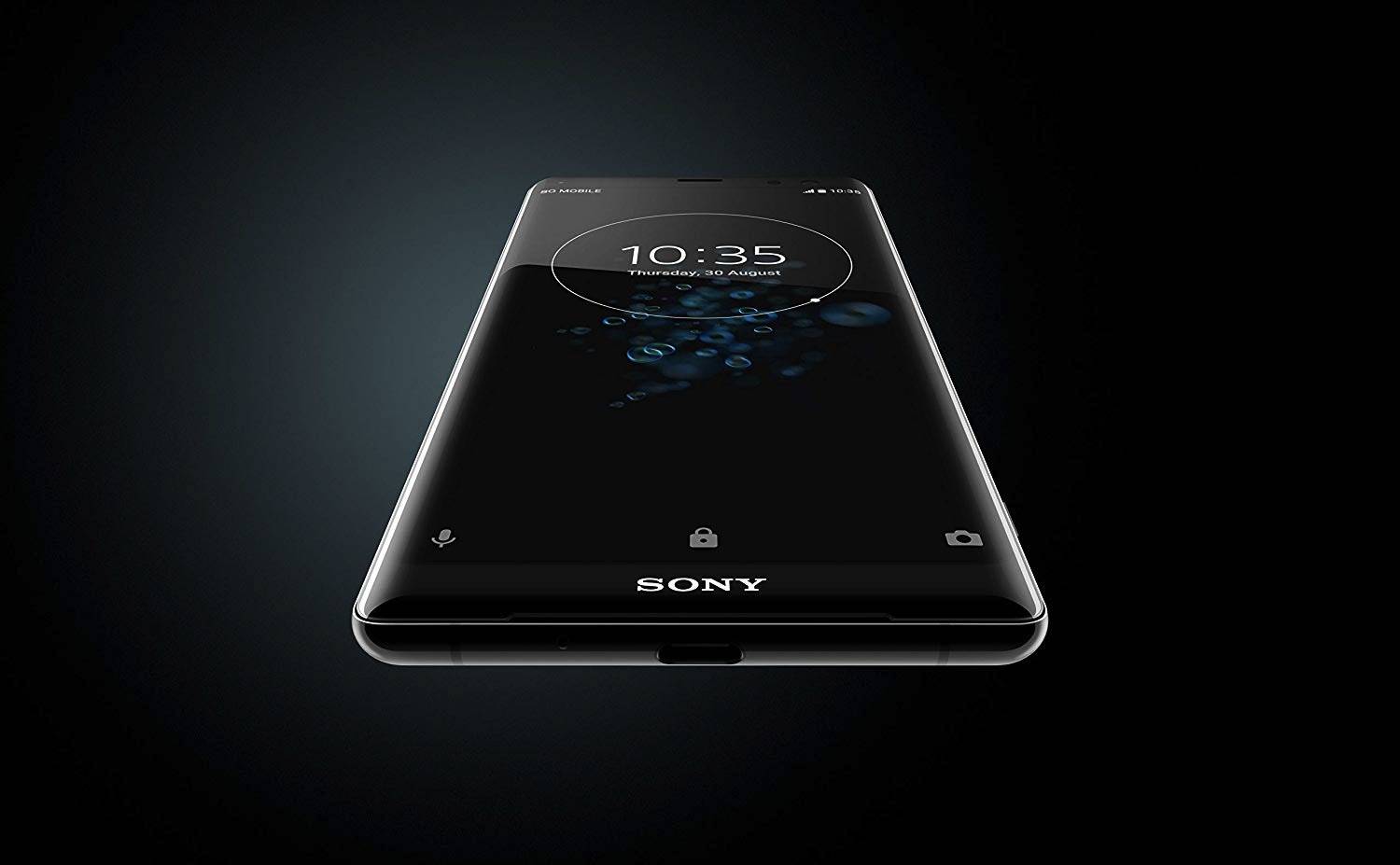 Pricing is set at EUR 799,00 which is around $928 in the United States. Color options are Black, White Silver, Bordeaux Red, and Forest Green. The device will start shipping on the 5th of October which is about a month from today.