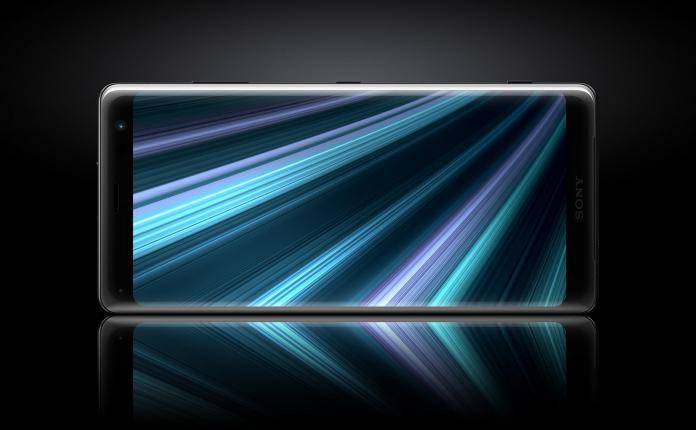 So the rumors are true: there is a Sony Xperia XZ2. Only six months after the Xz2’s arrival, the company has announced the next-gen XZ phone. We remember featuring the Xperia XZ1 a year ago, complete with hands-on images and specs. A full year later, it gets the third-gen model already with IFA 2018 as launching pad. Just like last year, the phone is making us think it’s time for a change. And similar to the Xperia XZ1, the XZ3 will run on Android 9 Pie, the latest Android version, at launch.

Sony officially made an announcement in Berlin at the IFA 2018 and we’re introduced to the fact that the company is finally using an OLED screen. This is a first from the company that’s been thriving in the mobile business.

The Xperia XZ3 looks similar to the Xperia XZ2. There’s the noticeable 2:1 ratio and almost bezel-less sides. We can’t say the same for the forehead and chin as they appear to be still thick. 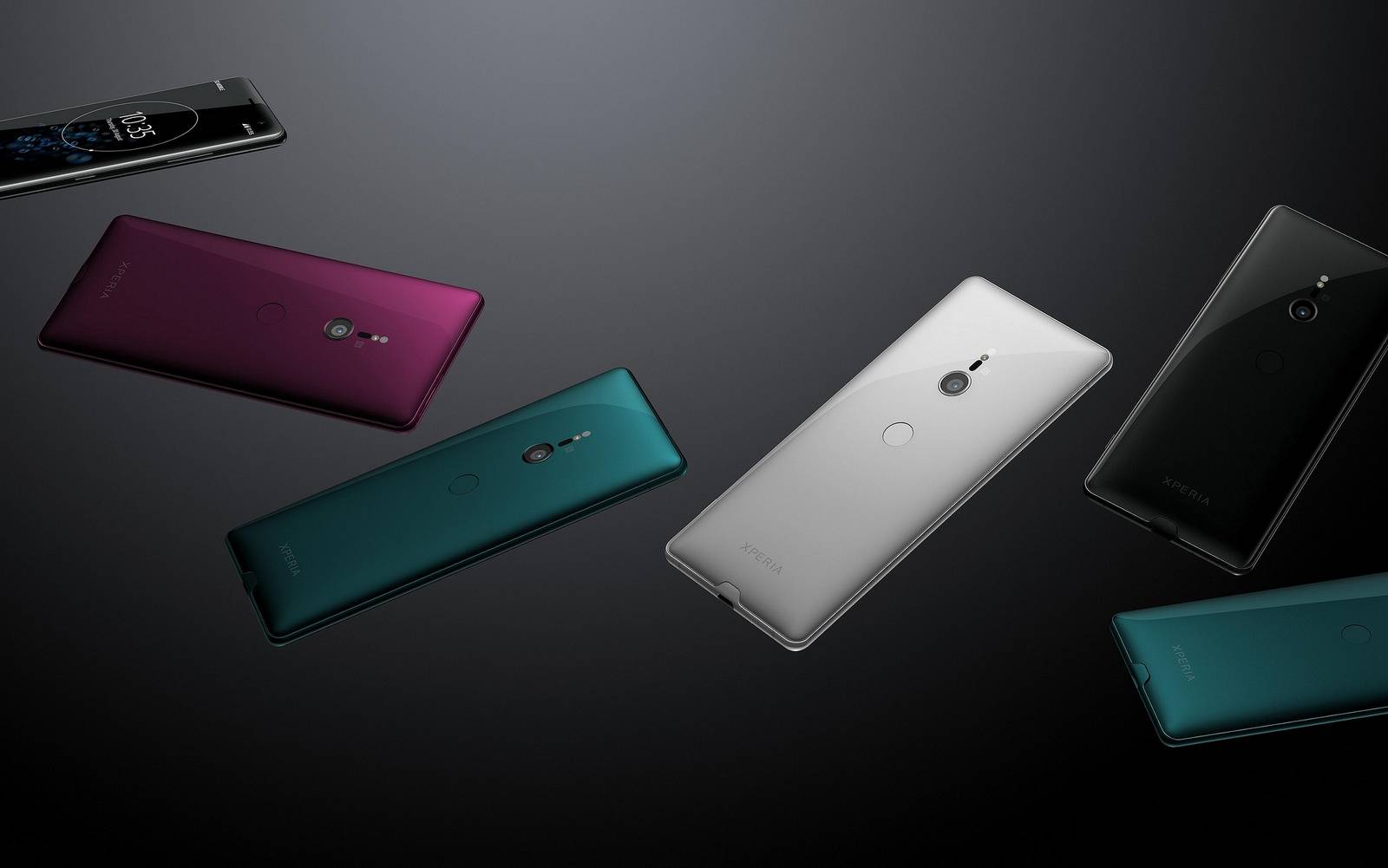 The phone uses a 3D curved Corning Gorilla Glass 5 and a curved back that provides the “perfect hand fit” as described.

The Sony Xperia XZ3 also adds more AI features. AI in Xperia lets the device predict what apps are needed next based on your previous behaviors. Depending on the frequency of use, time, day, and location, the Xperia XZ3 will suggest an app or action.

When it comes to imaging, the phone knows if it’s in horizontal or vertical orientation. When lifted horizontally, it will launch the camera mode automatically.

The phone doesn’t have a notch nor an on-screen fingerprint sensor. The latter is still placed at the back. Sony still hasn’t jumped into the bandwagon just like Samsung and HTC. 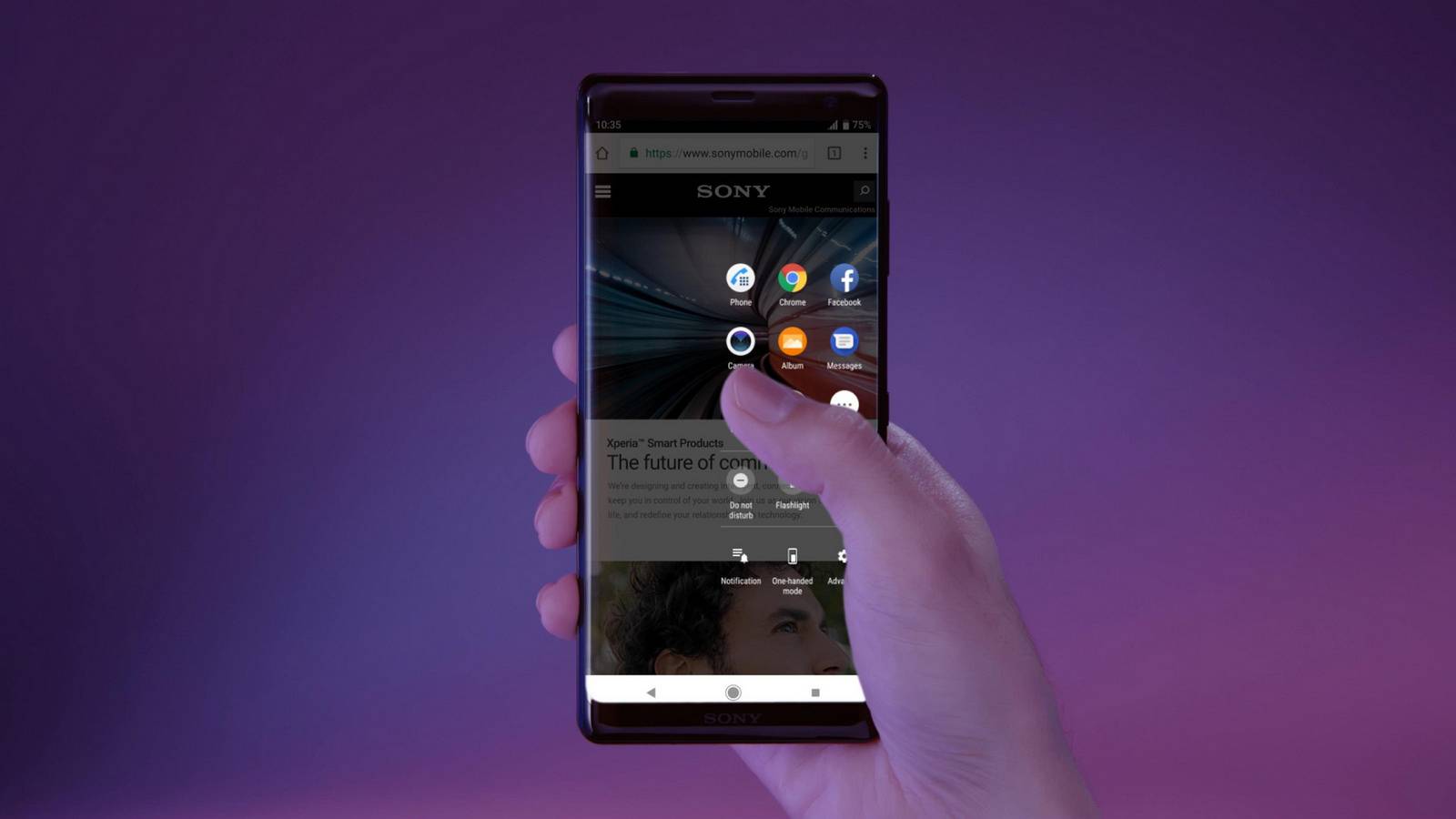 Some other important things to note: this one doesn’t have a 3.5mm headphone jack, it comes with DVS (Dynamic Vibration System), it will be ready in single SIM or dual SIM, and will be out in four colors as we earlier said (Bordeaux Red, Forest Green, White Silver, and Black).

The Sony Xperia XZ3 will roll out in key markets starting next month with Android 9.0 Pie (some regions only).