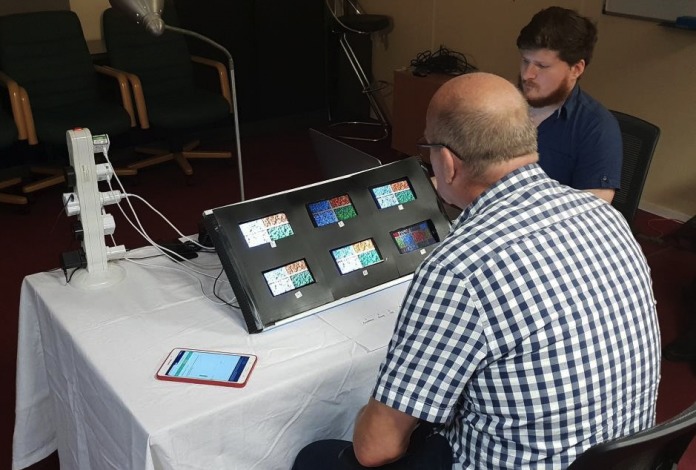 Only a day after its official launch, the Sony Xperia XZ3 was getting a high distinction. Sony isn’t new to receiving such praise since the company usually comes up with some of the best smartphones on the market. It doesn’t happen for every model but we remember the Sony Xperia XZ Premium as the ‘Best New Smartphone at MWC 2017’. This was only last year. The Xperia XZ2 didn’t bag the same award but it did make an impress among the mobile consumers although we thought it’s really time for a change.

The Sony Xperia XZ3 officially launched last week, complete with an OLED screen. It still doesn’t come with a notch nor a dual camera system so we’ve been wondering how the company will sell its latest flagship smartphone. The specs are still premium but the absence of dual cameras coupled with the removal of a headphone jack is making us scratch our heads.

Never mind about the no-notch display because Sony was able to achieve the almost bezel-less sides. The chin and forehead still appear to be thick but we can say the Sony Xperia XZ3 has one of the best displays today.

Sony is describing the Xperia XZ3 with having the “Best Display among the World’s Leading Smartphones”. This is according to Strategy Analytics, an independent firm, that conducted several tests to check the screen.

Strategy Analytics gathered some of the latest top phones today namely the Apple iPhone x, LG V30, Sony Xperia XZ2, Samsung S9, Sony Xperia XZ3, and Huawei P20. Not included was the Samsung Galaxy Note 9 because, during the time of testing between the 21st and 23rd of August, the Note was still not available. 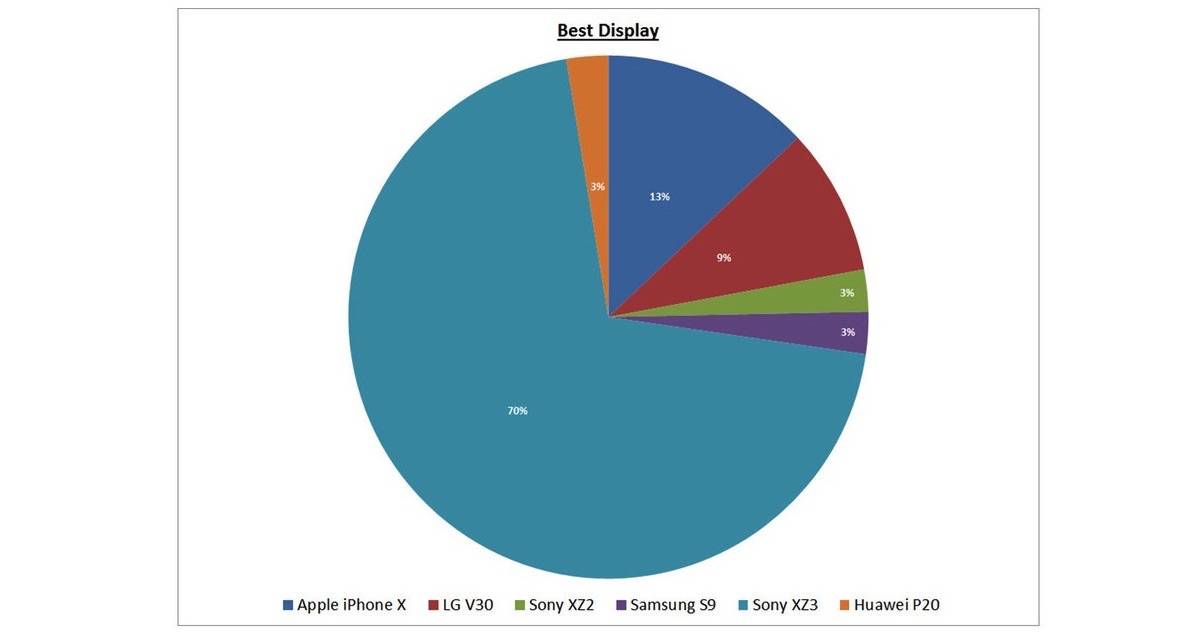 A blind comparative assessment was conducted in Milton Keynes, UK on August 21 on 23. The direct observation/assessment had the phones run the “Venom” Movie Trailer in Standard on YouTube.

About 70% of the participant chose Sony’s latest premium flagship device in different categories, 13% for the iPhone X, 9% for the LG V30, and 3% each for the Sony XZ2, Huawei P20, and the Samsung GalaxyS9.