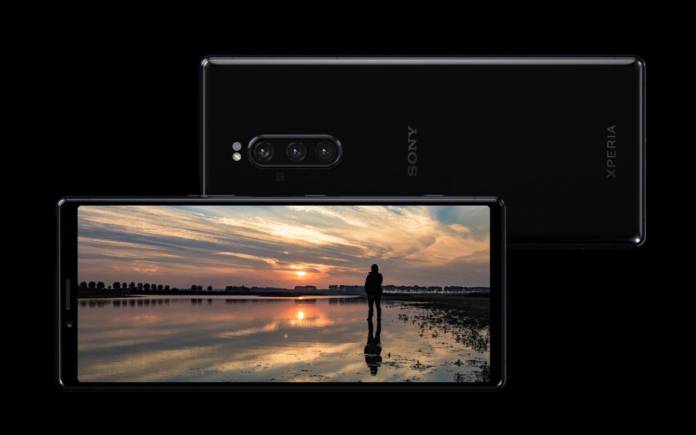 Sony has been really careful the past few years when it comes to launching new products. The latest is the Xperia 1 which will be available for pre-order in the United States beginning tomorrow, June 28. The phone that was introduced to the public last February with a topnotch 21:9 CinemaWide 4K HDR OLED display can soon be yours. Sign-up for pre-order until July 12 and you can get a free pair of WH1000XM3 Wireless Noise-Canceling Headphones. That is worth $350 which makes this an attractive offer.

We remember the purple Sony Xperia 1 being leaked before the MWC 2019 launch. The phone can use 4K OLED display all the time. It will also receive HDMI support as mentioned earlier.

Our team has yet to get a hold of the phone but we’re looking forward to testing out the premium Alpha camera system and Dolby Atmos audio technology. In the US, the Sony Xperia 1 will be sold for $949.99 by most retailers. Expect to see the smartphone on Amazon, B&H Photo, Beach Camera, Best Buy, Focus Camera, and other retailers in the country. Hopefully, this model will help improve Sony’s sales from the less than impressive Q1 numbers.

The Sony Xperia 1 may be popular with its Eye AF (Auto Focus) camera being the first in the world. Sony is known for its camera sensors and so expect the Xperia 1 to offer the same high imaging performance courtesy of the 1.4μm Dual Photo Diode image sensor, F1.6 lens, and BIONZ X. When it comes to video recording, try the Cinema Pro for more cinematic effects and Optical SteadyShot for a shake-free and smoother recording.