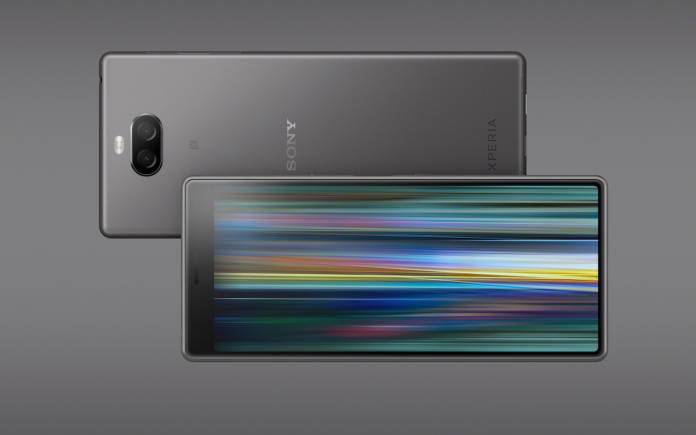 Sony needs to work harder if it wants its mobile division to remain in the industry. The past few years have been challenging for some of the old names in the business. A number of not so good updates have happened including laying off some 2,000 employees to cut down costs and closure of a plant in China. The company has been doing some serious changes within. We’ve been expecting better cameras and a multi-camera phone technology but there was only the Sony Xperia 1.

Mobile business revenues have gone down by 31%. The number is a result of only half of the previous number being met. From 13.5 million units to 6.5 million the past year, Sony didn’t sell many phones. Last quarter, only 1.1 million Xperia phones were sold. Xperia Blog shared the low sales resulting in higher losses within the division.

Operating losses were up to 97 billion yen. That’s some 70 billion yen increase. The company needs to work harder to keep afloat and so it is laying off half of the workforce.

Sony is still working on several steps to save the company. It may close down the factory in Beijing. Sony has also closed down shops in some regions like Central and South America and the Middle East. Current markets now include Europe, East Asia, and of course, Japan.

The last phone offering, the Xperia 1, is expected to turn things around for Sony but we have no update yet. Some notable changes within the company are major restructuring moves. The Electronics Products & Solutions (EP&S) is now one big group that combines the Home Entertainment & Sound (HE&S), Mobile Communications (MC), and Imaging Products & Solutions (IP&S).

More details will be shared by Sony on May 21. It will discuss its strategies to the public although another decline can be expected, unfortunately. Worldwide shipments haven’t been improving but we remain hopeful. Perhaps it should consider launching a 5G phone? What do you think?