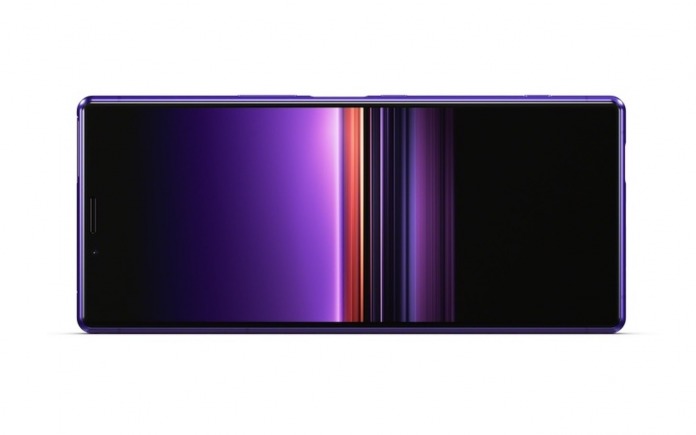 Our knowledge of the Sony Xperia 1 began when the purple version of the phone was leaked before the MWC 2019 launch. It then was announced a few days later in Barcelona with a topnotch 21:9 CinemaWide 4K HDR OLED screen. The display is really impressive as it is the first 4K OLED to be ever available in a mobile device. Usually, we only see 4K OLED on TVs but Sony has the capacity to bring such technology to smaller screens.

Sony isn’t a stranger to 4K displays. Smartphones with 4K screens aren’t also a new thing but the Sony Xperia 1 is the first ever to use 4K OLED.

Seeing the 21:9 CinemaWide 4K HDR OLED display feature alone can be overwhelming but we have yet to review the phone. Interestingly, we’re learning the smartphone will not revert to 1080p for most of the apps and the UI.

Apps must support 4K though so those that do not, won’t show 4K–just Full HD. But good news, Sony is working on updating support to 4K for native apps like the Home Screen, Settings, Gallery, and even Netflix.