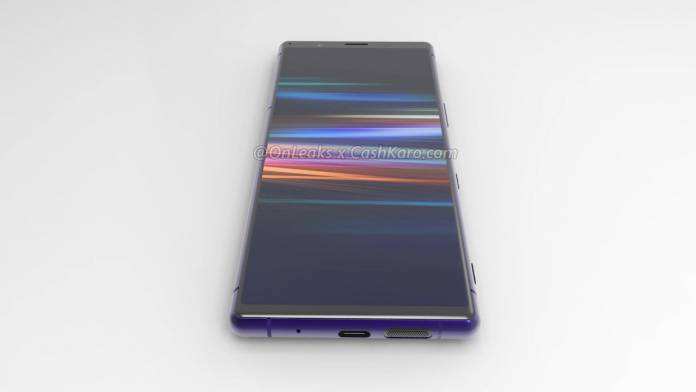 The Sony Xperia 1 is about to get a follow-up. The Sony Xperia 2 rendered images have just been shared online so we have an idea about the upcoming Android phone from Sony. We’re still hoping Sony will be able to turn things around even if numbers went down last quarter. With only 1.1 million units sold in the first quarter of the year, an improvement seems bleak given the brand has been struggling for years. We’re hopeful though that those serious changes within Sony we reported a couple of months ago will bring positive results.

It’s never too late for anyone to try again especially if your brand has been known for coming up with premium products. Sony needs a little push. The cost-cutting efforts and recent lay-offs are expected to change the figures.

The Sony Xperia 2 may be unveiled during the IFA event or around September this year. The Xperia 1 was revealed during the MWC 2019 and the company is known to release new phones every six months. This time, we’re only anticipating for one model and this Xperia 2 could be it.

Sony Xperia 2 as rendered shows a Triple Rear Camera system on the top left part of the back panel. It may include a 6.2-inch (or 6.1-inch) CinemaWide screen, 4K HDR OLED display, 21:9 aspect ratio, 6GB RAM, Qualcomm Snapdragon 855 processor, 3000mAh battery, and wireless charging. Better cameras can be expected as well. 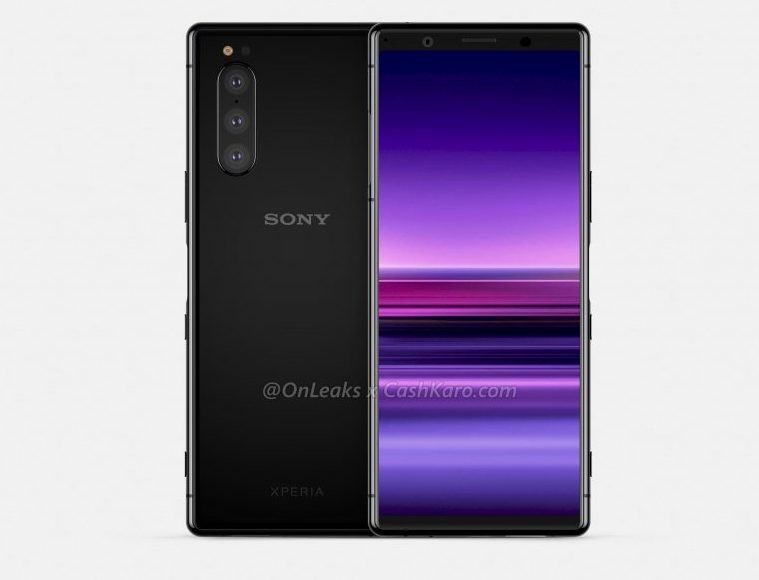 There doesn’t seem any significant change in the design but we’re looking forward to furthering specs enhancement with Android Q. We don’t have any problem with the design. We only want Sony to go bigger this time.

There is still hope, you know. What do you think of these early renders?