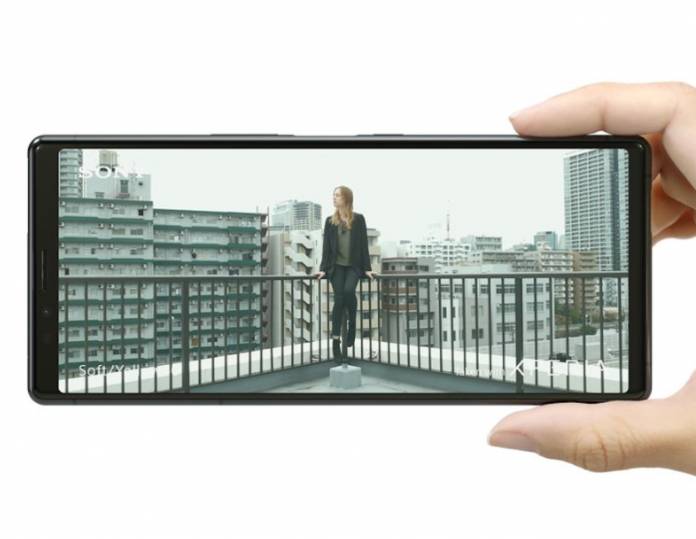 Having the option of connecting our smartphones to bigger screens like projectors or TV screens, whether for entertainment or professional purposes, is something that most people would like to have. Sony used to have HDMI support for a lot of its higher-end older models but for some unknown reason, they removed it once they started adopting USB Type-C ports. But it looks like they have reconsidered and they are now bringing back HDMI out support for its Xperia 1.

For some reason, ever since Sony adapted the USB Type-C port, they removed support for HDMI/MHL output, although it’s something that shouldn’t really be affected. Devices like its 2018 Xperia models, Xperia XZ Premium, Xperia XZ2 and Xperia XZ3, all did not have HDMI support even though having it was pretty convenient, especially those who would use their devices for presentations or want to watch videos on a bigger screen.

However, we don’t know if the Xperia 1 is an exception to the non-HDMI support or if all Xperia phones from now on will have the support too. There may also be a possibility that the older Xperia phones can get the HDMI support back through a software update but that’s not confirmed as of this time.