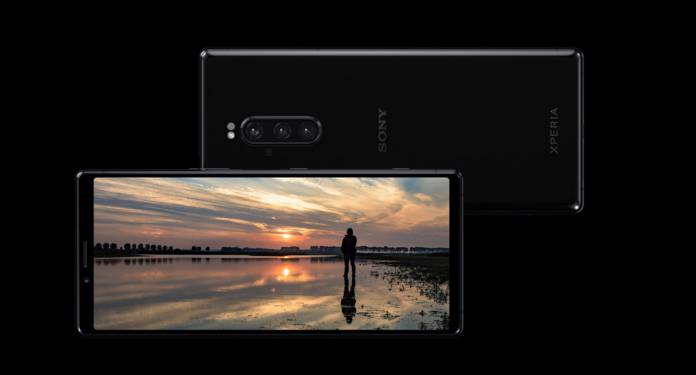 It’s probably been a mystery to consumers as to why Sony Xperia smartphones’ mobile cameras are not that great, despite the fact that their parent company is a known brand when it comes to cameras and photography. But if you’ve bought or tried out any Xperia phone the past few years, you know that their cameras do not stand up to competition, particularly those of Huawei’s and Samsung’s. However, the new restructuring of the company might actually lead to better quality for their next new smartphones.

What caused this disconnect in the first place is an internal barrier between the smartphone team and the camera segment (Alpha). Of course the camera division would not want to give the mobile team the hardware that they’re using since it will eventually cannibalize their market. Why would you buy an expensive camera when you can get the same quality on a smartphone and also get more out of the latter?

It looks like things might change now internally. New Sony CEO Kenichiro Yoshida is doing some restructuring and part of that is bringing Kimio Maki, formerly from Digital Imaging, to now take charge of Sony Mobile. This may mean that the Sony Alpha camera team and the Xperia mobile teams will be collaborating on bringing better cameras to consumers.

The upcoming Xperia 1 will probably be the first smartphone to benefit from this as its camera will have lower image noise, better autofocus, and maybe even RAW support. Right now though, everything is still speculative but the information given by Adam Marsh, Senior Manager of Global Marketing for Sony is pretty positive.