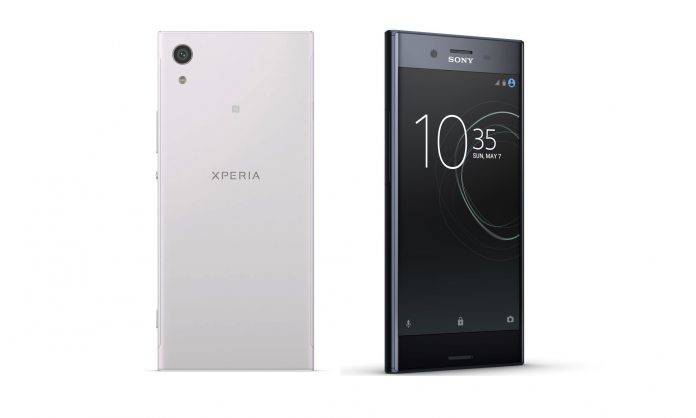 Before the month of May ends, several OEMs are releasing their devices. In time for Summer, the mobile industry is getting a number of new choices especially this week as Computex opens in Taiwan. In the United States, Sony Mobile is excited to bring its latest Xperia smartphones. Specifically, the Xperia XZ Premium is rolling out in the country starting on June 12, Monday. You can buy the premium flagship device from Best Buy and Amazon through pre-order.

For the unlocked version of the Sony Xperia XZ Premium, you can wait for June 19 before it is up for sale also on Best Buy and Amazon and on Fry’s and other retailers. The $799/£649 Android phone has been ready for pre-order in Europe since two weeks ago.

Sony is expecting another bestseller in the Xperia XZ Premium as the phone has already received positive feedback. It boasts of its 960fps slow-mo prowess and a new camera technology with G Lens which was recently explained. We’re also looking forward to the Bronze Pink variant. Actually, we’re just excited to see if and how the “Best New Smartphone at MWC 2017” will beat the Samsung Galaxy S8, LG G6, Huawei P10, and the Xiaomi Mi 6.

Sony Mobile is also rolling out the mid-range Xperia XA1 Ultra. It will be available for pre-sale on June 12, online on June 21, and in retailers beginning July 2. The phone is ready to bring a new beautiful screen and big cameras. 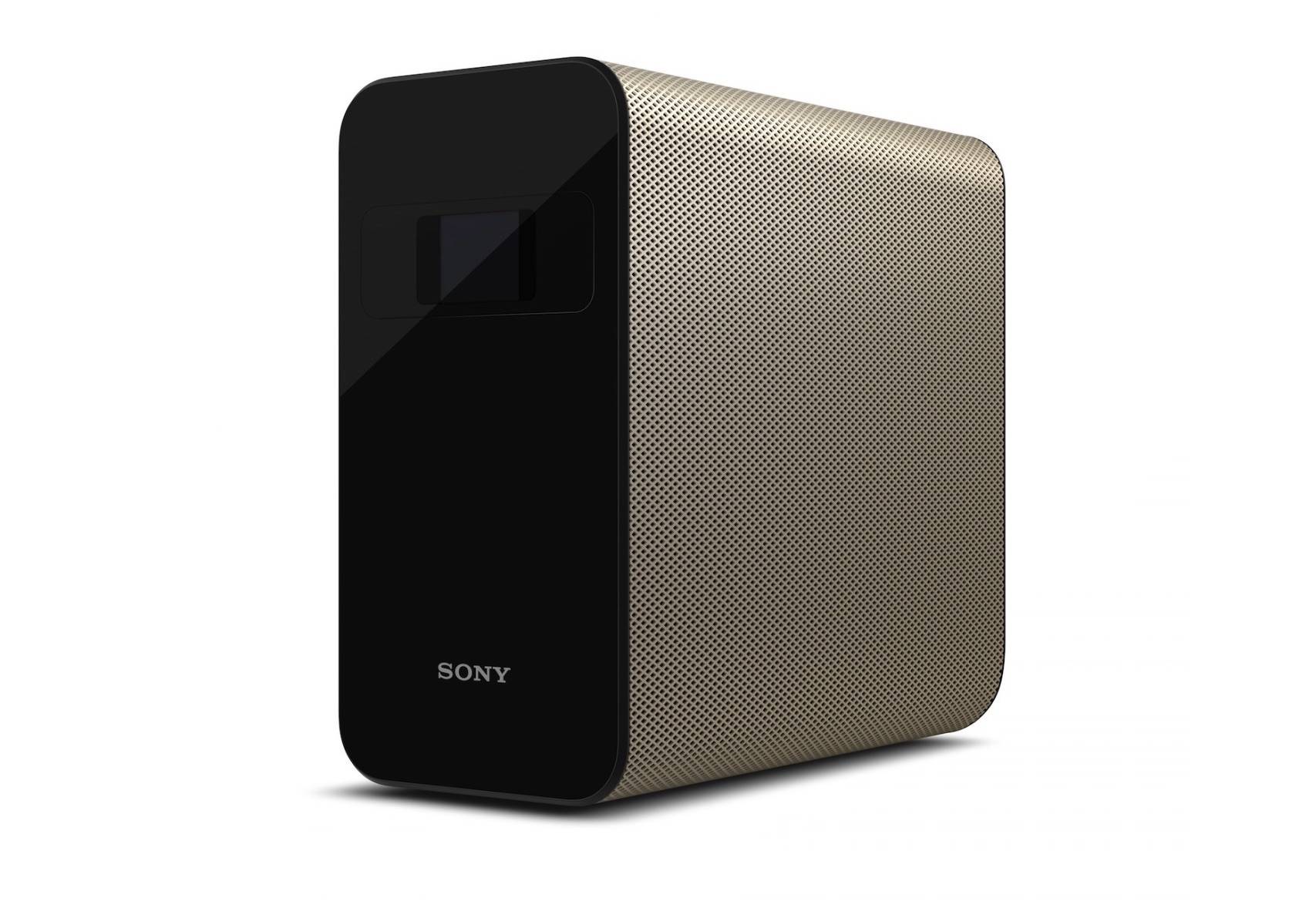 The Sony Xperia Touch will also be released for pre-sale starting on June 16. It will be displayed at the Sony Square at 25 Madison Ave, New York City where it will also be available exclusively for a high price of $1,699.99.