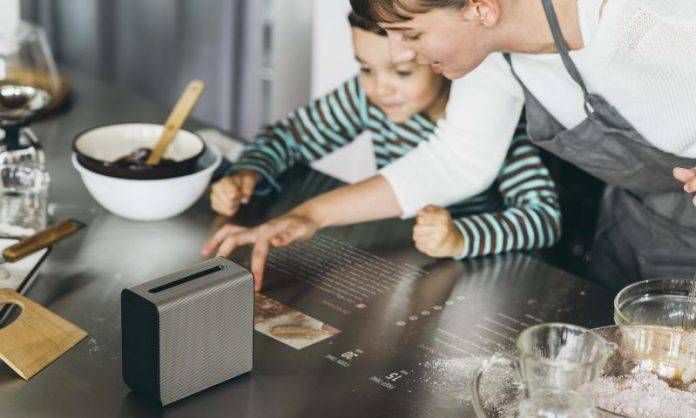 If you’ve been wondering what ever happened to Sony’s futuristic looking projector, the company has now revealed the answer at MWC 2017. Xperia Projector is no more. Long live Xperia Touch. The name may have changed but the features and functionality remain the same: allowing you to turn any flat surface into a makeshift giant Android screen. But more than just the name change, perhaps the most important update is that the Xperia Touch is actually going to be sold this year.

The idea for the Xperia Touch, formerly Xperia Projector, feels like something straight out of a sci-fi movie. A holographic user interface is projected on a surface that the user can then manipulate to do all kinds of things. While this isn’t exactly holographic, the results are practically the same. A computing platform on any surface.

Xperia Touch projects the equivalent of a 23-inch Android touch screen on a flat surface, though it could also be used as a regular, display-only projector with a wide viewing space of 80 inches. Unlike a simple projector, of course, you can actually interact with the graphical elements being displayed. Use it to turn a table into a family digital board game space or a wall into a streaming movie screen. You can even turn any surface into a Skype or video call space. 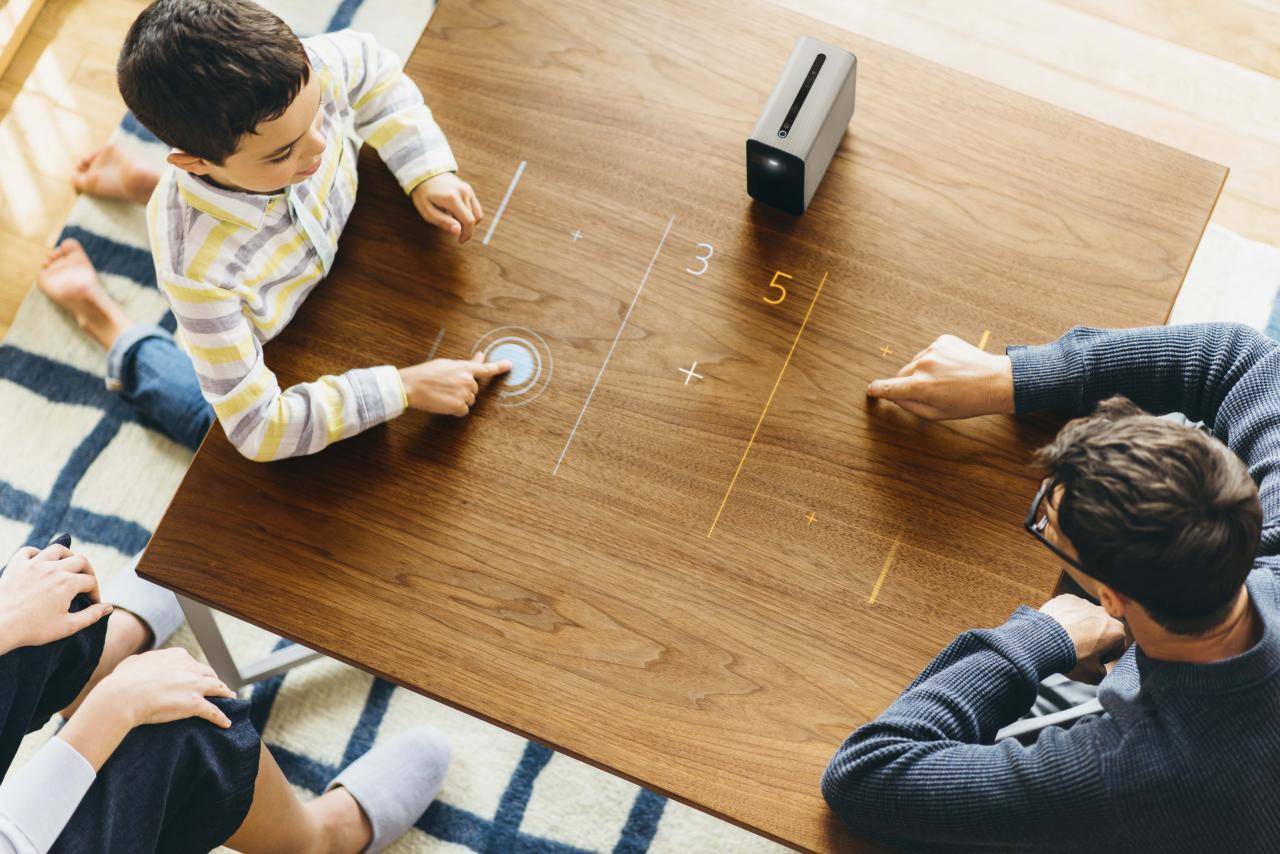 The Xperia Touch is pretty much an Android device housed in a bigger box, one that also has 3 GB of RAM and 32 GB of internal storage. Instead of a touch screen display, it has a Sony SXRD projector with a maximum resolution of 1366×768 pixels. In addition to connectivity features like Bluetooth, Wi-Fi, and NFC, it also has a variety of sensors that can turn the Touch into an in-home weather station.

As a certified Android 7.0 device, the Touch can download and run any app or game from Google Play Store. It even takes gaming up a notch with compatibility with Sony’s PlayStation 4 Remote Play. The Sony Xperia Touch will go on sale in the US in Summer, though price has yet to be revealed.