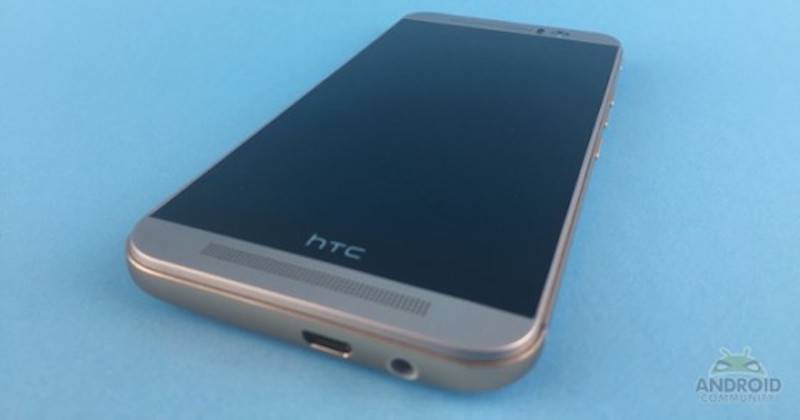 Much has been said about the HTC One M9. As one of the newest premium flagship smartphones from HTC, the model has been the subject of many criticisms since its launch. You see, the Android phone has been underwhelming. We noted that it’s newer but not exactly much better than its predecessor, the One M8.

A camera software update was quickly released to improve quality of the photos and another one that brought support for RAW photos. Even DxOMark noted the One M9 is just a mild improvement from the One M8 after checking and rating the smartphone.

The phone even welcomed its siblings, the HTC One M9+ and the One ME. HTC is hopeful that the latest models will help the company increase revenue which went down by 40 percent a couple of months ago.

HTC is pushing another software update today, June 10, in Europe, the Middle East and Africa regions. The update will include improvements in the camera like greater auto-exposure balance to improve overexposure. Blur and noise in low light conditions have been reduced to ensure images and details are clearer now. Yellow/green hue to photos are also reduced especially in extreme lighting conditions.

The HTC One M9 software update is also expected to improve battery life. Power consumption when using Facebook or YouTube is reduced as well. As for the thermal issues we’ve been hearing about, HTC has improved on the smart charging thermal and heat management. Note that this is the same update that was released in Taiwan a few weeks ago–specifically Android 5.0.2 + Sense 6. It’s only now North America and the EMEA regions are getting the said update.