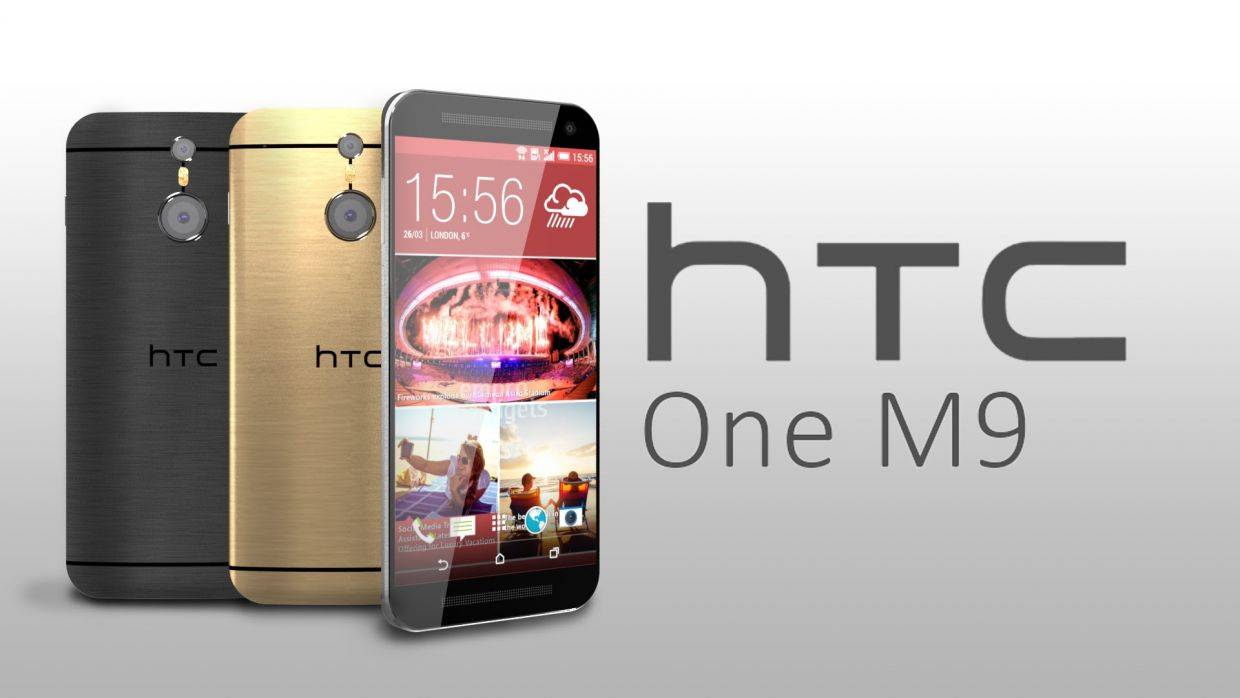 DxOMark is one of the industry leaders in providing hardware ratings for photo imaging and video for mobile devices. Basically, they test the heck out of the device and rate it according standards based on common attributes in cameras – including contrast quality, color capture, autofocus capabilities, texture, noise and artifacts in the images, among others. Their most recent target is the current HTC flagship, the HTC One M9. 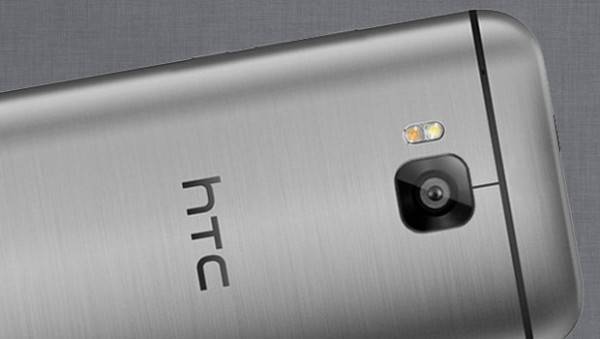 All in all, the current HTC flagship shows a mild improvement in photo capturing from its predecessor. DxOMark lauds the One M9 for the great details on captured photos when in bright lighting. The colors captured in bright lighting are also quite nice. The camera however suffers in low lighting, where colors in images can be oversaturated, and white balance is inaccurate. 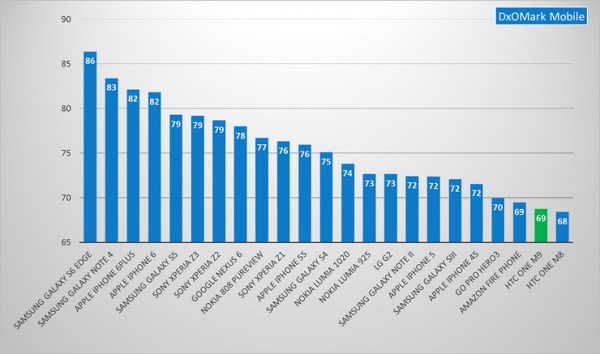 The One M9’s overall rating of 69 points show a one point improvement from the HTC One M8, the overall rating of the newer device was dragged down by the lack of improvement in the video capture department. But comparing to other flagships, the HTC One M9 still has a ways to go to getting to the top echelon of mobile device cameras in DxOMark’s ratings – that belongs currently to the Samsung Galaxy S6 and S6 Edge with a rating of 86 points. Near the top of the pile is also the Samsung Galaxy Note 4, the Apple iPhone 6 Plus, and even the older Sony Xperia Z3 and Z2. 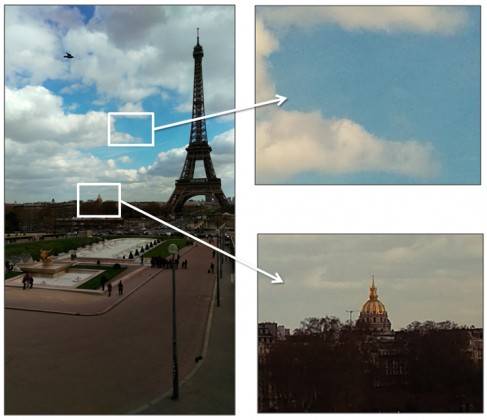 In the whole scheme of things, the HTC One M9 is 21st in DxOMark’s rankings, so HTC will still have to improve its camera module. That said, if you own an HTC One M9, it would generally be better for photo capturing than videos, according to DxOMark’s testing.