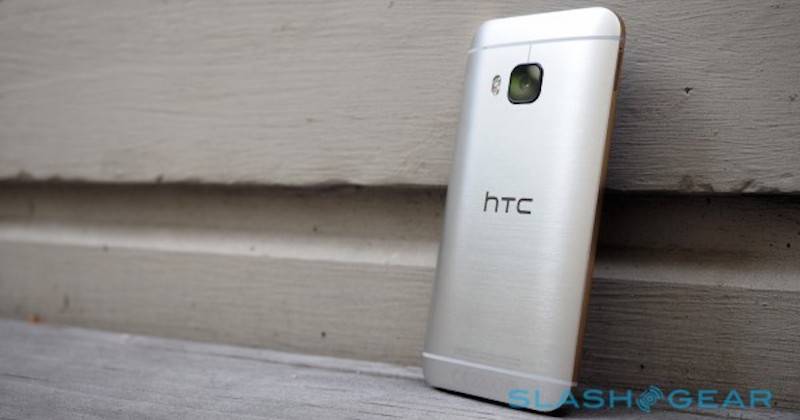 Before we worry about how the HTC One M9 Plus will fare, HTC still has the One M9 to convince us that it is one great phone. We said that it is an excruciating practice in refinement. We agreed that it is one class smartphone but with a not so powerful camera. The other features are good enough for a premium phone but the display is only 1080p when rivals are already going for 2k already.

The HTC One M9’s camera doesn’t handle low light situations and macro shots but you can see more details, more vibrant colors, and less noise. Phone doesn’t even have Optical Image Stabilization so that’s a real problem. The phone looks really good and feels robust when you hold it. It even survived a one drop test but didn’t hold up in water. The latter was expected though since phone was place under water for more than 20 minutes.

HTC recently released a software update that is said to improve photo quality. Amazing how a few tweaks on the code can bring a big improvement in the images. Phandroid was able to take photos before and after the camera update. The result? Photos are definitely better.

Check out the gallery below for comparison:

The camera software update definitely enhanced the photos. Good thing HTC realized they can still improve on the camera. More people might finally decide to get one now. Phone was announced only last month and is available from T-Mobile, AT&T and Verizon starting today, April 10.