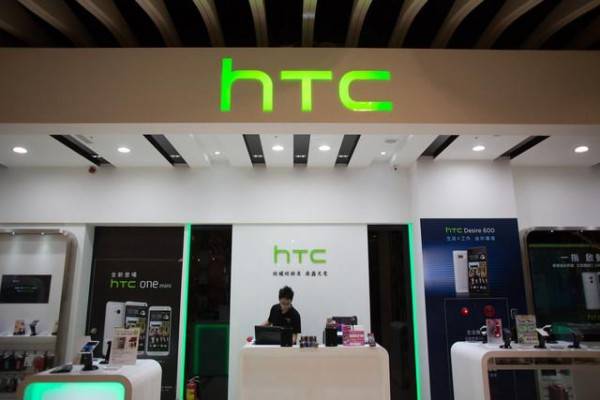 HTC could be going down. Well, it’s too early to say but sales are hurting. Revenue declined by 40 percent this April and reason could be because of the Qualcomm S810 processor bringing some thermal issues to the new HTC One M9. The latest premium flagship phone seems to have not helped the Taiwanese company despite all the hype and marketing (and the bashing too).

Analysts are saying that demand for the HTC One M9 was low. Reason could probably be the thermal issue with the Qualcomm S810 processor. You may remember that Samsung already ditched Qualcomm because of this and instead used its own Exynos. Qualcomm has not properly addressed this but HTC went on to use the processor.

An unnamed Yuanta Securities Investment Consulting Co analyst estimated that shipments of the HTC One M9 could only reach 4.5 million. That’s down from the 7 million and 8 million units of the old HTC One M7 and HTC One M8.

There is still hope for HTC though as there’s the M9 Plus and E9 Plus unveiled last month. The two other variants could attract more consumers and help increase revenue. For this quarter, HTC is forecasting an amount anything between NT$46 billion and NT$51 billion. To achieve that, HTC should make at least NT$32.46 billion for the remaining months of the 2nd quarter. A KGI Bank analyst even said that it is unlikely that HTC will reach the low end of its sales guidance.