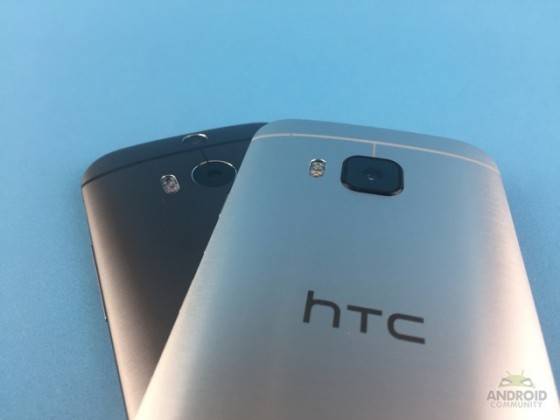 The camera of HTC’s new flagship, the One M9, may have received some early criticism (or praise, if you hated the one before) for changing it up from the highly-touted Ultrapixel to their current 20MP camera, but it’s now bringing a software update that may please serious mobile photography enthusiasts. The smartphone becomes the first mobile device to offer support for RAW files, giving you even more freedom to tweak and edit photos to your heart’s content.

If you are just a casual mobile photo user who’s satisfied with the Instagram filters for your posts, or even HTC’s own built-in filters, then this new feature will most likely be useless for you. You really wouldn’t need to tweak your photos since these filters do it for you to some extent. And we’re not saying that’s a bad thing, especially if photography isn’t really your cup of tea.

But for those who enjoy editing and tweaking your pictures through the more heavy-duty apps like CameraBag 2, Afterlight, Photoshop, etc, then having a RAW file is crucial. It gives you more editing control and will not compress your files leading to some generational loss already. The HTC One M9 is actually the first Android flagship that offers support for the RAW file.

To be able to have the RAW support, you just need to update your HTC Camera app through the Google Play Store. Just like other OEMs like Sony, Samsung, HTC has also unbundled their core apps so that it will be easier to receive updates, no firmware needed.