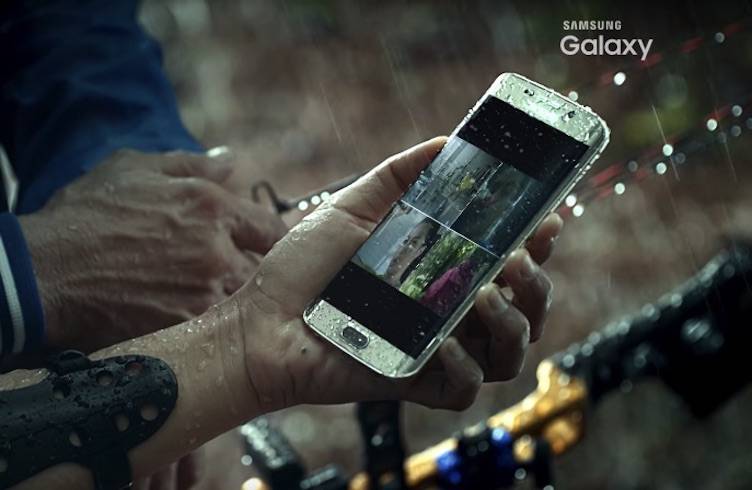 It’s T-Minus 5 days until we see #TheNextGalaxy at Samsung’s Unpacked event. We’re sure most of you are excited for February 21 to arrive because the Mobile World Congress will officially open this weekend. On top of our list is the Samsung Galaxy S7 family because we’re curious to know how the South Korean company has improved the flagship line. We’ve heard dozens of rumors and seen numerous leaked images already but we can’t seem to draw major conclusions  because there are some contrasting information.

We’re almost sure of a few things: there will be a Galaxy S7 and S7 Edge, pre-order for one and you’ll get a free Gear VR, S7 Edge will have a 3600mAh battery while the S7 will have anything between 3000 to 3500mAh, and Samsung has incorporated the BRITECELL camera technology. Based on earlier reports, we’re convinced that the new Galaxy S7/S7 Edge will have a better battery life, same pricing as the S6 line, and that the company will be using two processors (Qualcomm S820 or Exynos 8890). As for the color options, we’re guessing there will be Gold, Black, White, and Silver Gray.

We’ve seen a few renders and leaked images but Samsung just showed off the Galaxy Launch Pack for the next Galaxy S7. The page hints on a few things: the phone will offer enhanced privacy, it will be irresistible, it will be waterproof (possibly IP67-certified), and that it’s camera can take great pictures even at night or low-light conditions perhaps to prove that it’s more imaging-centric. There’s even the familiar wireless charging pad. That’s based on the images Samsung has shared online and we can only make smart guesses.

The Galaxy S7 Edge is already shown off in a promo video. It looks similar to the S6 Edge. In the video, the smartphone is used by Indonesian archer Dellie Threesyadinda during training. She’s seen running uphill with the smartphone strapped on her arm and a Gear 2 on her wrist. It then rains but she appears to be unfazed by the change of weather because as it turns out, the Galaxy device can withstand the rain. She goes on with the training and then wins the Asian Grand Prix in the end. Her proud mother Lilies Handayani, who was once a champion archer, captures the winning moment, of course, with another Galaxy S7 Edge.

This is the second video published by Samsung. The first one was released last month, teasing the public about a Gear VR being used to reach for the next Galaxy stored in a mysterious box.