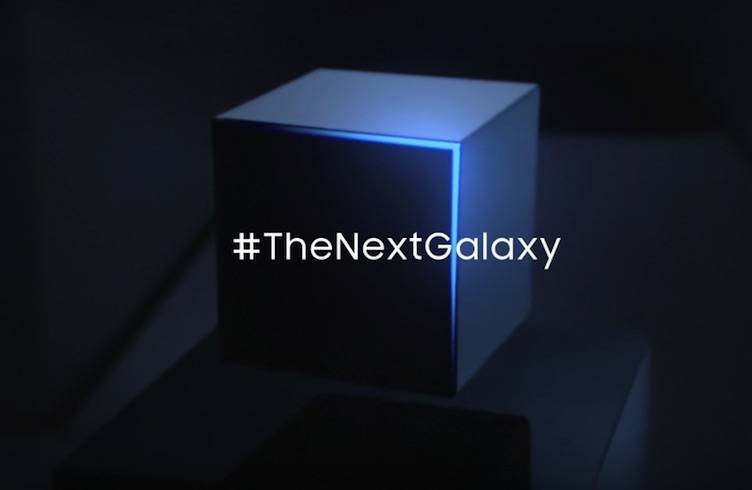 It’s happening. It’s final and official. Samsung will be unveiling the #TheNextGalaxy smartphone on February 21, Sunday. This year’s Samsung Galaxy Unpacked event will be held in CCIB (Centre de Convencions Internacional de Barcelona) in Barcelona, Spain at 7:00pm but doors will open as early as 6:00PM. Press invites have been sent out for the MWC launch but Samsung will also be livestreaming the Unpacked event at Youtube.com/SamsungMobile.

Aside from the MWC announcement and the livestream, special events will also be held in San Francisco and New York the next day, February 22, Monday. At the Samsung Galaxy Unpacked Barcelona, we can expect the latest Galaxy premium flagship phone, the Galaxy S7, together with the Galaxy S7 edge. We’re still not sure if the Galaxy S7 edge+ will also be ready but allow Samsung to surprise us.

A teaser video below tells use that Samsung will be introducing something VR related. The Galaxy Gear VR is used on the video so we’re thinking maybe Samsung will also announce something related to it. Perhaps a new Gear VR that is compatible with the upcoming Galaxy S7?

We have a lot of information about the Galaxy S7 already. Here’s what we know so far: smartphone will be powered by either a S820 chip or an Exynos 8890 processor, will be imaging-centric, might use Samsung’s own touchscreen digitizer, will have microSD slot and IP67-certification, 5.1-inch and 5.5-inch Super AMOLED screens (S7/S7 edge), 4GB RAM, 20MP rear-facing camera, 8MP selfie cam, and 16GB to 64GB of built-in storage.