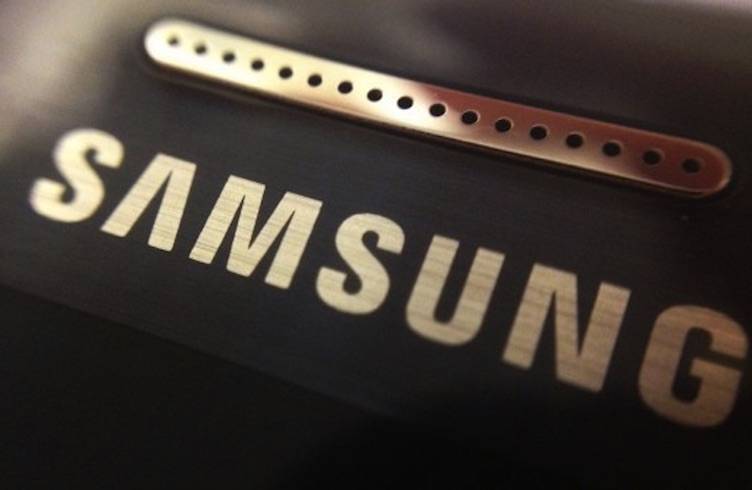 Let’s take a break from discussing about the specs, dimensions, and features of the Galaxy S7 family. We’ve heard enough already and we’re excited that #TheNextGalaxy will be a better version with longer battery life and improved camera technology known as BRITECELL. Not once did we ever hear any information on the pricing. We’re hoping that Samsung finally drop the prices even just a bit if they want to sell more units this year and see profits and revenues rise up.

We’ve been working with rumors and leaked specifications. Everyday until the 21st of February, expect more to be revealed about the premium flagship line. The Galaxy S7 and Galaxy S7 edge are both expected to be priced the same as last year’s flagship models– $650 and $700 for the entry level variants. We’re not surprised because Samsung Galaxy S phones are premium quality. However, it’s because of the high cost that the company isn’t selling a big number of units as before. Why, there are a lot of Chinese phone makers now who’ve been releasing smartphones with great specs at much lower prices.

Most people in the mobile market are becoming more practical especially the past couple of years. Why spend over $600 on a high-specced device when you can get almost the same features and specs from a $300 device that Chinese OEMs are selling?

A few months after the Galaxy S6/S6 edge launch, we noted that Samsung should adjust the high prices of the two premium smartphones. That was after we saw the Q2 financial results when we noted that sales of the new S6 and S6 edge units were slow despite the numerous positive reviews. No doubt the phones are impressive but the price tags are what’s keeping the people from buying.

We’re wishing that Samsung will have a change of heart and at least slash about a hundred dollars. But no, that would be close to impossible since Samsung makes use of only the premium specs. The brand never compromises the components. If they did lower the price, that would mean losing money in the end. We don’t want that to happen but we hope Samsung rethink of its strategies before we see the numbers dip lower.