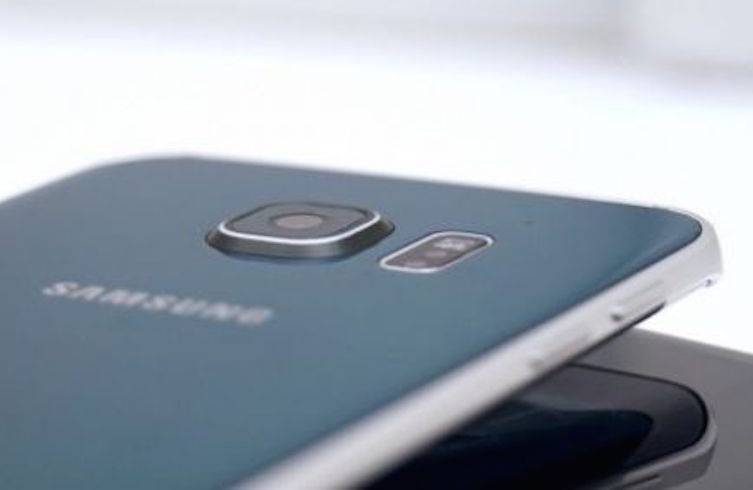 A few more weeks and we’ll get to see the new Samsung Galaxy S7. That’s more like wishful thinking and we have no idea when exactly. We’re hoping way ahead of the Mobile World Congress but the South Korean tech giant is welcome to make the announcement anytime. The company can surprise us with this Galaxy S7 along with the other variants are very much anticipated.

Before the official announcement, we know we’ll be bombarded with more leaks and rumors. Weeks leading to the possible February unveiling, we’ve got information that a Samsung Galaxy S7 variant will indeed be powered by an Exynos 8890 processor. According to a recent document from AnTuTu, the next premium flagship smartphone will have the said chipset along with other specs and features we’ve mentioned already.

The page was shared over at Weibo by the AnTuTu team so we can assume that the information is real. The smartphone is listed as “SM-G930F”. The model number of the handset has been sighted before referring to US-based handsets we’re assuming from any of the mobile carriers in the country. That’s also close to the “SM-G935A” spotted on AnTuTu a couple of weeks ago.

The SM-G930F, the purported Galaxy S7, is listed with other important information. Phone is said to have a 5.1-inch display screen, 1440 x 2560 resolution, 4GB RAM, 64GB built-in storage, Exynos 8890 processor, 5MP selfie shooter, and a 12MP main camera. No mention of battery size of the Android 6.0.1 Marshmallow-powered unit and its AnTuTu benchmark performance haven’t been published yet but we’re guessing scores won’t be far from the Snapdragon 820 version of the phone.