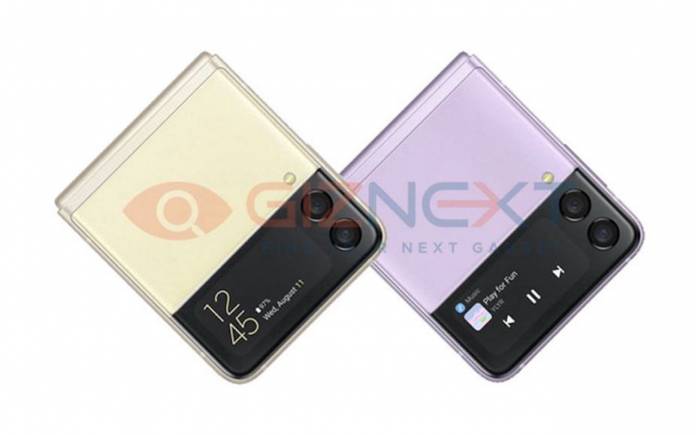 The latest we have are rendered images that include the possible color options. We learned there will be the Dark Grey, Purple, and Yellow versions of the Samsung Galaxy Z Flip 3. The flip-phone-style foldable phone is expected to be revealed in August but before it happens, more information and images will surface.

These Samsung Galaxy Z Flip 3 may also be available in more colors. Our source said the phone will also be ready in White, Dark Blue, Pink, Black, Grey, and Beige. A two-tone design is also a possibility.

The Galaxy Z Flip 3 will again feature a 6.7-inch internal display with 25:9 aspect ratio. The external screen will be bigger at 1.9-inches so more info can be shown. We can also expect a dual camera system in a vertical orientation, Samsung Pay with MST and thinner bezels and frame,

An under display camera will be present. The battery may be larger now. The Galaxy Z Flip 3 will run on the premium Snapdragon 888 chipset by Qualcomm. Global launch is said to be on August 3 with a $1,400 price tag which is more affordable compared to last year.