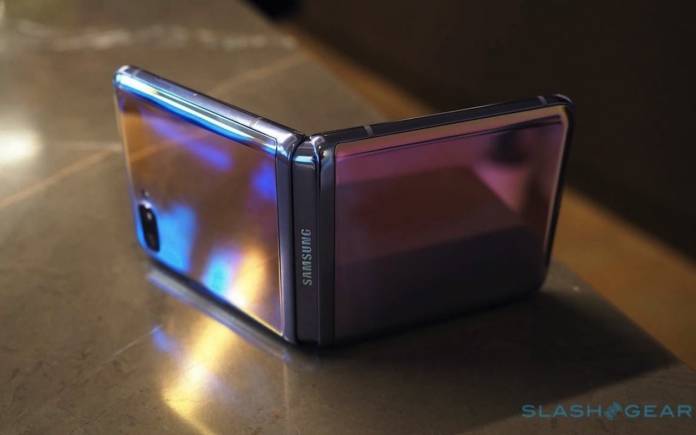 Apart from the Galaxy Z Fold 3, there is the Galaxy Z Flip 3. Samsung will be calling the next-gen Flip 3 instead of Flip 2 so as not to cause confusion. When it comes to details, we can expect more will surface until the official Galaxy Unpacked event. That one will happen in August. In the coming weeks, we’ll get to confirm more information. Just recently, we mentioned S-Pen support for the Galaxy Z Fold 3 is certain. The new Flip model has reached the FCC which means it’s almost ready for release and testing–like the Galaxy Z Fold 3.

In the United States, Verizon will release the Samsung Galaxy Z Flip 3. That is according to the FCC listing. Like the previous Galaxy Z Flip 5G, this too will come with mmWave antenna positions.

Another interesting thing about the Samsung Galaxy Z Flip 3 is that you can use it for mobile payments, thanks to MST connectivity. It means even if a terminal doesn’t have NFC support, it can still read your information.

The phone features NFC, wireless charging, and 9W reverse Wireless Power Transfer. The Galaxy Z Fold 3 is listed with UWB but we’re not sure if the Galaxy Z Flip 3 will also have it. Here are the specs of the Galaxy Z Flip 3 we know so far: 6.7-inch FHD + Super AMOLED Infinity-O screen, 120Hz refresh rate, 1.83″ front cover display, HDR10+ support, 8GB RAM, Qualcomm Snapdragon 888 chipset, 256GB onboard storage, and a 3300mAh battery.

When it comes to imaging, there is a 10MP selfie camera, 4K 60fps video recording, and dual 12MP rear cameras. There is also a USB 3.1 Type-C port and a side fingerprint sensor. Expect the price of the Samsung Galaxy Z Flip 3 will be lower by 20%. 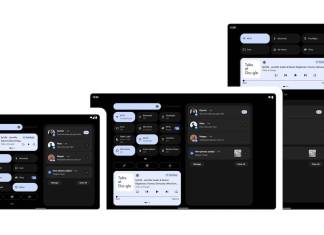 Rei Padla - October 27, 2021
Android 12 is officially released. Well, it's been out for a while now but only as developer preview. The new mobile build is ready...