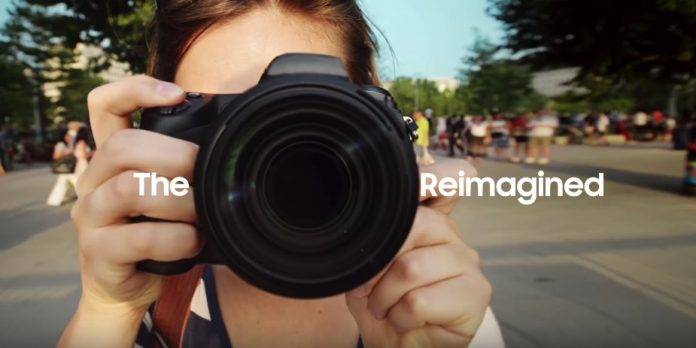 It’s less than ten days before the Samsung Unpacked event at the Mobile World Congress and we’re pretty sure that like us, you’re excited to see how the smartphone will be similar yet different from last year’s Galaxy S8 and S8+. We’ve already devoted a lot of time and effort on the next-gen premium flagship from the South Korean tech giant so it better be worth it. We’ve been saying the S9 will have a reimagined camera but not much information is ready.

By “reimagined camera”, we can confirm imaging will be improved–over the top–if we may say so. The tagline has been known since Christmas and we’re glad that Samsung is about to unravel the smartphone. We’re just curious how the S9 and S9+’s cameras will be different because the S9 will only have a single rear cam while the bigger variant will have a vertical dual cam setup.

According to Samsung, they didn’t just update the camera. They “rethought the entire camera experience” so it should be really interesting.

Watch the promo video below:

We can gather the camera system will be used more for augmented reality because of those stickers. We’re thinking some AI features too, as well as, that super slow-mo feature detailed and possibly the new isocell camera.