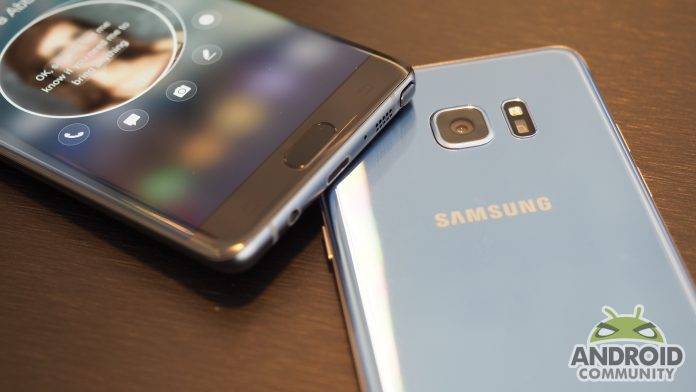 The Note 7 is still a mystery to us. We still don’t know what caused those explosions but we have some possible explanations. We won’t add to the pain the South Korea tech giant is experiencing so let’s just focus on the upcoming Galaxy S8. The company is believed to be launching only one premium flagship starting next year so if that’s the case, the Galaxy S8 should be really special.

We’ve heard a lot about it although nothing has been confirmed yet. Samsung is hopeful about the model and we’re expecting to see this at the Mobile World Congress complete with a 5.5-inch 4K display screen, 8GB RAM, dual lens camera, an LG battery, and some other significant hardware changes.

We just heard some new information that the Galaxy S8 will have an intelligent assistant known this early as Bixby. We’re assuming this is an early product of Samsung’s purchase of Viv Labs a few weeks ago. The startup is into artificial intelligence and is more known for coming up with Siri. If Bixby is true, then we can say the two are distant relatives which may compete with each other.

Bixby as the AI assistant will come in the form of an app. A trademark for the name was recently filed in South Korea and listed there are interesting details. The item is described as a:

We’re still not sure if the Galaxy S8 will indeed have Bixby but we know Samsung is working on something. AI is not yet a standard in mobile phones but we’re guessing it will finally bloom after virtual reality and augmented reality become more common than they are now. Let’s just wait for more rumors and leaks before the official launch next year. We’ll see.