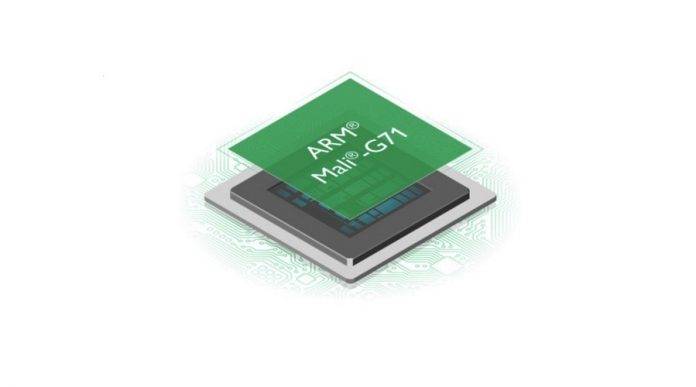 It’s never too early to prepare for the next premium flagship smartphone especially since the company is in deep trouble with one of its latest products. However, Samsung seems to be working already on the Galaxy S8 as the patent application has been uncovered recently. There’s also some information that it will skip a model number due to “tetra phobia”.

It’s been a lot crazy within Samsung that even the police are being involved right now. You see, one company official was arrested for allegedly trying to steal some confidential information. It has something to do with the 14nm and 10nm technologies. Apparently, according to the documents, the next Samsung Galaxy S8 will use the 10nm Exynos chipset.

We’re not surprised about the report because Samsung usually just improves the components. The Galaxy S8 could be loaded with an Exynos 8895 plus the ARM Mali-G71 GPU. The Galaxy S7 did use Exynos 8890.

For the S8, the GPU is said to be able to support VR and 4K technologies. If that’s the case, then the flagship phone will be more powerful than ever (but hopefully no exploding batteries). The idea of a 4K display on the next Galaxy S is also spreading but as with most rumors and hearsay, we’re taking all these with a grain of salt.