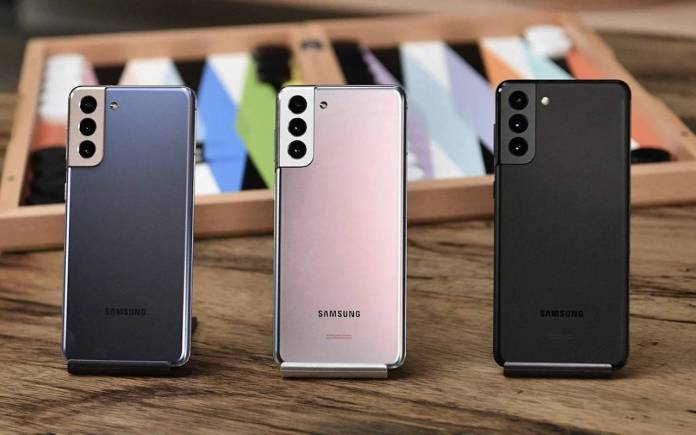 Much has been said about the upcoming Galaxy S22 series but we know more details will surface until the official product launch. It will happen in Q1 2022. Some are saying it will be February since in January, Samsung could be silently launching the Galaxy S21 FE after months of being delayed. The phone series consists of three different variants. There will be the regular Galaxy S22, Galaxy S22 Pro, and the Galaxy S22 Ultra. The latter will be more like the Galaxy Note.

We already know a lot about the upcoming premium flagship series. But of course, we have yet to confirm everything we know. That will only happen once Samsung makes the official announcement.

Samsung Galaxy S22 Ultra case renders recently surfaced on the web, showing off the P-camera design. We also learned the Galaxy S22 batteries may be lower in capacity. Battery info was leaked earlier. The Plus version may run on a 4370mAh while the vanilla Galaxy S22 will use a 3700mAh. They are lower compared to the Galaxy S21.

When it comes to charging, we can expect faster charging compared to previous models. Both the Galaxy S22+ and the Galaxy S22 Ultra may feature 45W fast charging. For the Chinese versions, however, new details have emerged.

The phones are said to use a 25W USB Type-C charger (EP-TA800 charger). This is for USB PD and PPS as described. It’s the same charger being used for premium Galaxy phones, tablets, and mid-range smartphones.

A 25W fast charging means it will just be the same as the Galaxy S21 series. That is possible but the upcoming phones may be ready to come with faster charging tech. Just because the same charger will be distributed, it doesn’t always mean the same charging speed all the time.

The Samsung Galaxy S22 Ultra has been mentioned to offer 45W charging support. A much earlier report even mentioned 65W charging. All three variants will be powered by a Snapdragon 898 chipset.