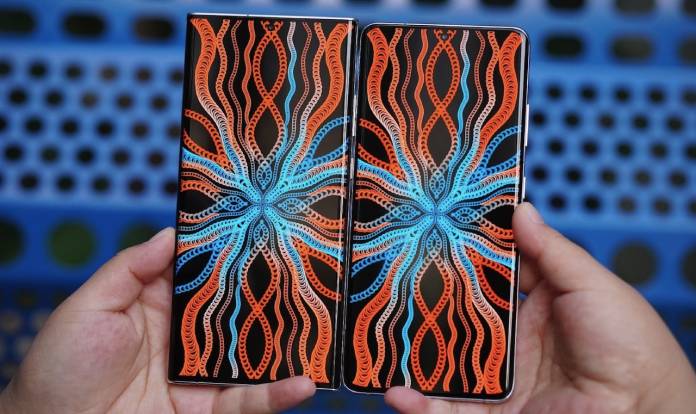 But then over a week ago, the next-generation Samsung Galaxy Note is said to be in the works. The Note series could still be gone because the Galaxy S22 variant with the built-in S-Pen support may be enough.

The Galaxy S22 Ultra will follow the Galaxy S21 Ultra with the same S-Pen support. It may not come with an under-display camera yet and may look more like a Galaxy Note.

A Galaxy S22 may come with a built-in S-Pen. It may not just offer S-Pen support but with a real S-Pen already. The screen ratio could be 19.3:9 bigger enough for  a stylus to work on–just like the Galaxy Note.

The phone’s battery could be 5000mAh because such a device needs more power. The Galaxy S22 Ultra may offer 45W charging support and 10x zoom camera.

Samsung will still release other Galaxy S22 variants. There will be a regular Galaxy S22 and the Galaxy S22+ version. They will run on Snapdargon 898 or Exynos 2200 in many regions, with no ToF sensor nor a 200MP camera, and maybe smaller batteries compared to the Galaxy S21 series.