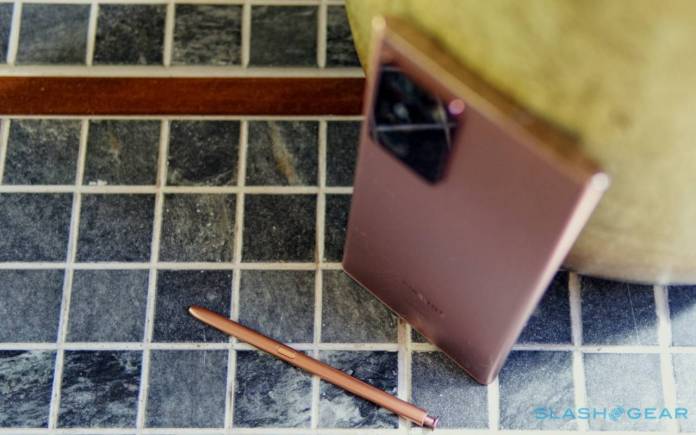 Samsung is believed to be discontinuing the Galaxy Note series. There are plenty of information that point to such belief. Recently, the South Korean tech giant has renewed trademark for a number of products except the Galaxy Note name. It could mean the series would be discontinued but Samsung has yet to make a confirmation or announcement. We won’t be surprised if the company makes that decision because the Galaxy S21 Ultra and the Galaxy Z Fold 3 already have S-Pen support.

We may be surprised more if Samsung still releases a Galaxy Note phone. Prolific Chinese tech leakster Ice universe (@UniverseIce) said “someone in the supply chain has seen evidence of the existence of the next generation Galaxy Note”.

Our source said there is evidence Samsung has a new, unreleased Galaxy Note. That is an interesting bit because we’ve been saying the Note series would no longer be available. It could just be cancelled or maybe delayed because of the chip supply shortage.

Earlier this year, we mentioned Samsung was planning to sell more foldable phones because of chip shortage. That seems to be happening now. The IT supply chain has been badly disrupted but Samsung was still able to release the Galaxy Z Flip 3 and the Galaxy Z Fold 3.

The Galaxy Note 21 was said to arrive with an Under Display Camera (UDC). Since there is no Galaxy Note 21, Samsung implemented the technology on the Galaxy Z Fold 3.

We’re not sure where our source got the information. There could still be a next-generation Samsung Galaxy Note 21 or Galaxy Note 22 for next year but Samsung may no longer release it. Perhaps it’s just the Galaxy S22 Ultra?