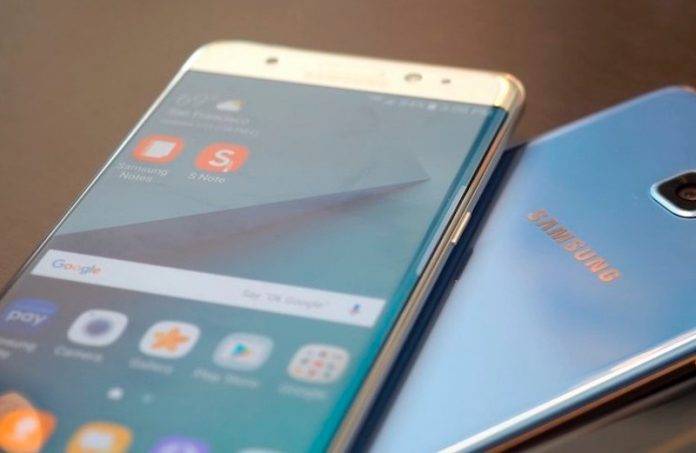 Samsung is doing a massive recall of its latest Galaxy Note 7. It’s certainly not good news for the South Korean tech giant because it’s costing them a lot of money. The company has announced the recall less than two weeks after launch in several countries including the United States, United Kingdom, Australia, France, and most recently in Canada. Samsung is making the recall official by posting announcements on the company website but in the US, Consumer Report has criticized Samsung and said it should course the recall through the U.S. Consumer Product Safety Commission (CPSC).

Expect more recalls to begin in other key markets where the Note 7 is already available. The FAA has discouraged use and charging of the phablet and several carriers and airlines quickly followed with their own official announcements and shared recall procedures. In France, a Note 7 owner said that Samsung would be doing remote deactivations but was refuted by a spokesperson. It’s not going to happen and it’s best to contact Samsung, your retailer, or mobile network directly for more information.

Another possible and early solution for the issue is an update. Samsung is working on a new software update to be released especially for the defective Galaxy Note 7. It’s said to include fixes and changes that will help prevent the phones from overheating. The idea is to limit battery recharges to 60%.

Samsung has posted an announcement on Seoul Shinmun, a South Korean newspaper, that says a software update is available for Note 7 users beginning September 20. “It is a measure to put consumer safety first but we apologize for causing inconvenience,” Samsung noted.

We believe the same software update will be ready for other countries as well but we have no information when exactly. No mention either if it will be a compulsory update. For those not replacing their Note 7s as early as September 19, this update is highly recommended.

Owners also need to visit Samsung service centers for a safety check and the replacement. The procedures are different in each countries but it’s best if consumers go to where they purchased the Note 7.

This round of update appears to be a last effort to reduce the problem. It will only reduce the risk overheating or battery explosion but it’s not the ultimate solution. Let’s hope no new cases will be added to the 35 reported cases Samsung mentioned.