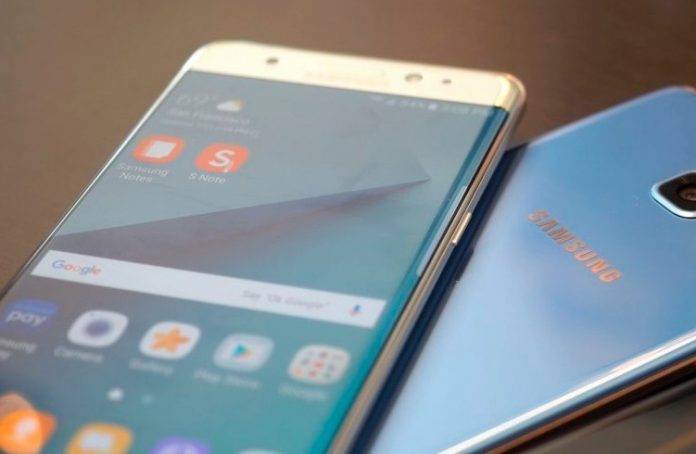 The Samsung Galaxy Note 7 has been a favorite topic even before it was officially launched. Now that the phablet is out in several key markets, numerous reviews and tests have shown what the device can do. Unfortunately, results are not always positive. Only a few days after the smartphone became available, some users have shared their disappointments and complaints. We all know that shipment is delayed because of additional quality control testing. Samsung just wants to ensure the exploding charging cable won’t happen again.

We noted that Samsung may possibly do a recall of the Note 7 due to battery issues. It was only an idea but Samsung just released a statement on the issues surround the Galaxy Note7. The company was honest enough to share the about 35 cases from all over the globe that have been reported already. There’s no mention what happened to the units exactly but the company found a battery cell issue after some thorough investigation.

Samsung has officially discontinued sales of the Galaxy Note 7 for now because it’s prioritizing the safety of the customers. There’s no information yet when sales will resume but those who have their Note 7 can expect to have their phones replaced in the next few weeks.

This move is anticipated by experts and analysts and good thing Samsung finally issued a statement. It may be an inconvenience to customers and a burden to Samsung but customer safety is more important. Sales may be affected but right now, Samsung only cares about delivering high quality products. Unfortunately, something happened along the way so there’s this battery issue. We’re positive Samsung will be able to get out of this mess sooner than soon. 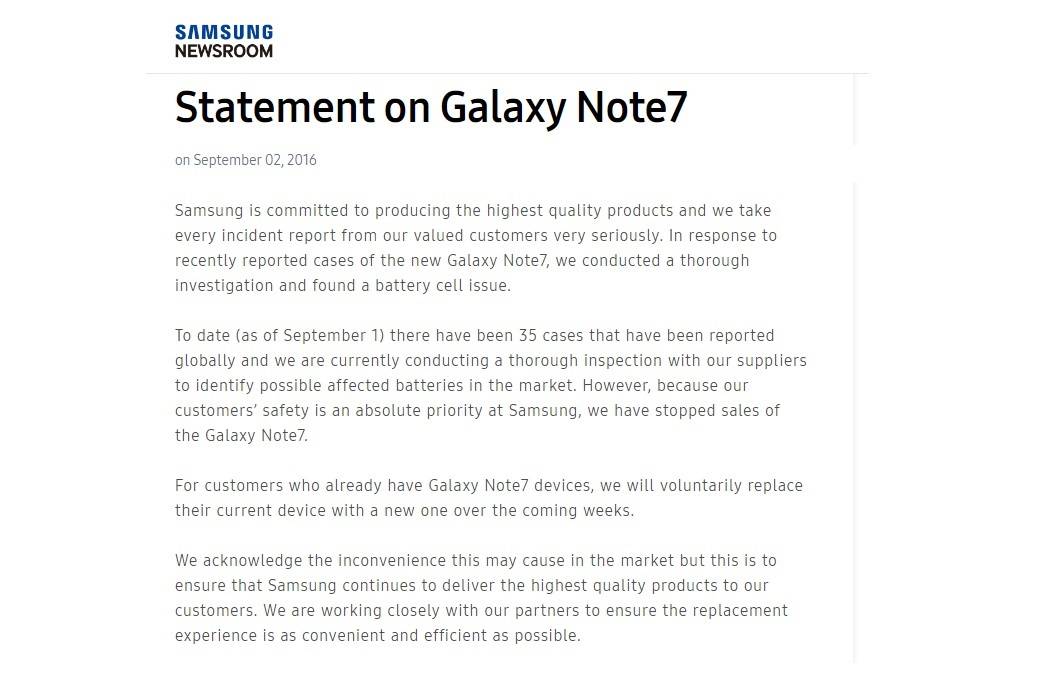